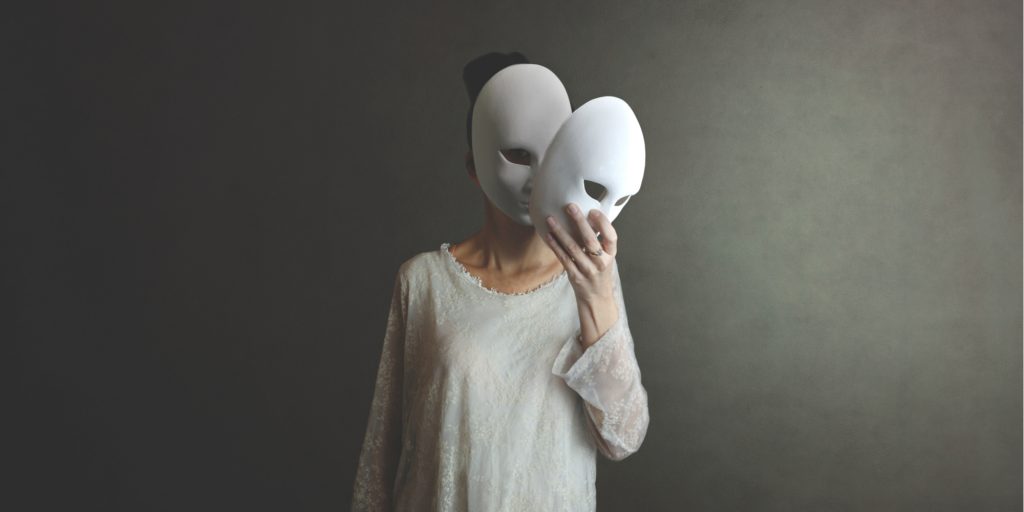 When a person disassociates, they experience a break from reality. For example, they may feel a disconnection from their body, or as if they’re watching things happen to them versus experiencing them. In addition, the world may not feel real while dissociating. In general, dissociation involves an unintentional break from actuality characterized by an interruption in normal thinking patterns. In turn, dissociation can affect memory, actions, and an understanding of the sense of self, and can complicate everyday life.

Many people experience dissociation at some point in their lives. These symptoms can be an isolated incident and self-resolve or can be longer-lasting. When dissociative tendencies become routine, a dissociative disorder may be diagnosed. DPDR is one of the three primary dissociative conditions that are thought to be initiated by trauma, similar to PTSD.

Derealization and depersonalization are actually two different experiences. Derealization refers to the feeling that the world isn’t real. For example, someone encountering derealization feels detached from their surroundings or as if they’re in a fog. Objects and people feel distanced or distorted, and senses may feel off.

In short, depersonalization can be described as a detachment from personal experiences and a perceived loss of control over decisions and emotions.

Episodes of DPDR are quite common. However, dissociative disorders are less common. Incidentally, about two percent of the population meets ongoing depersonalization derealization disorder. Qualifications The treatment of DPDR will depend on the underlying cause but most often incorporates mental health therapy.

If you’re having ongoing symptoms of DPDR, an evaluation from a mental health professional is necessary. The diagnosis of any dissociative disorder is performed through the clinical analysis of self-reported symptoms evaluated against the DSM-V criteria. If medical tests are included, they are used to eliminate external factors that may be causing this condition.

Like many psychological issues, there are no lab tests to determine whether someone has DPDR. However, there is a depersonalization derealization disorder test of sorts. The screening tools often used for DPDR include the Steinberg Depersonalization Questionnaire and the Steinberg Derealization Questionnaire, both of which rely on interviews in a clinical setting. The resulting score will then be assessed compared to the test scale, with the higher score indicating a dissociative disorder.

DPDR often co-occurs with other mental illnesses. For example, anxiety and depression are common mental health conditions that occur alongside depersonalization derealization disorder. In addition, substance abuse disorders and addiction are also associated with DPDR. In terms of substance abuse, misusing drugs or alcohol could either be a causal factor in the dissociative disorder or be a way of self-medicating against the symptoms of DPDR. In either case, if more than one condition is present simultaneously, treatment in a dual diagnosis facility is the best option.

There is no quick fix for DPDR. In this way, the best course of action for treating depersonalization derealization disorder is mental health therapy. While clinicians may use medications, they are often used to treat co-occurring illnesses like depression or anxiety.

The kinds of psychotherapy that often treat DPDR often include:

Regardless of the specific treatment plan, the goal is to process the trauma so that it can be confronted rather than avoided.

To learn more about treatment options for mental health and substance abuse in the Orlando area, contact our admissions specialists at 888-512-9802 or use our confidential online form. At the Blackberry Center, you do not have to suffer from dissociation symptoms alone, we will be with you every step of the way.