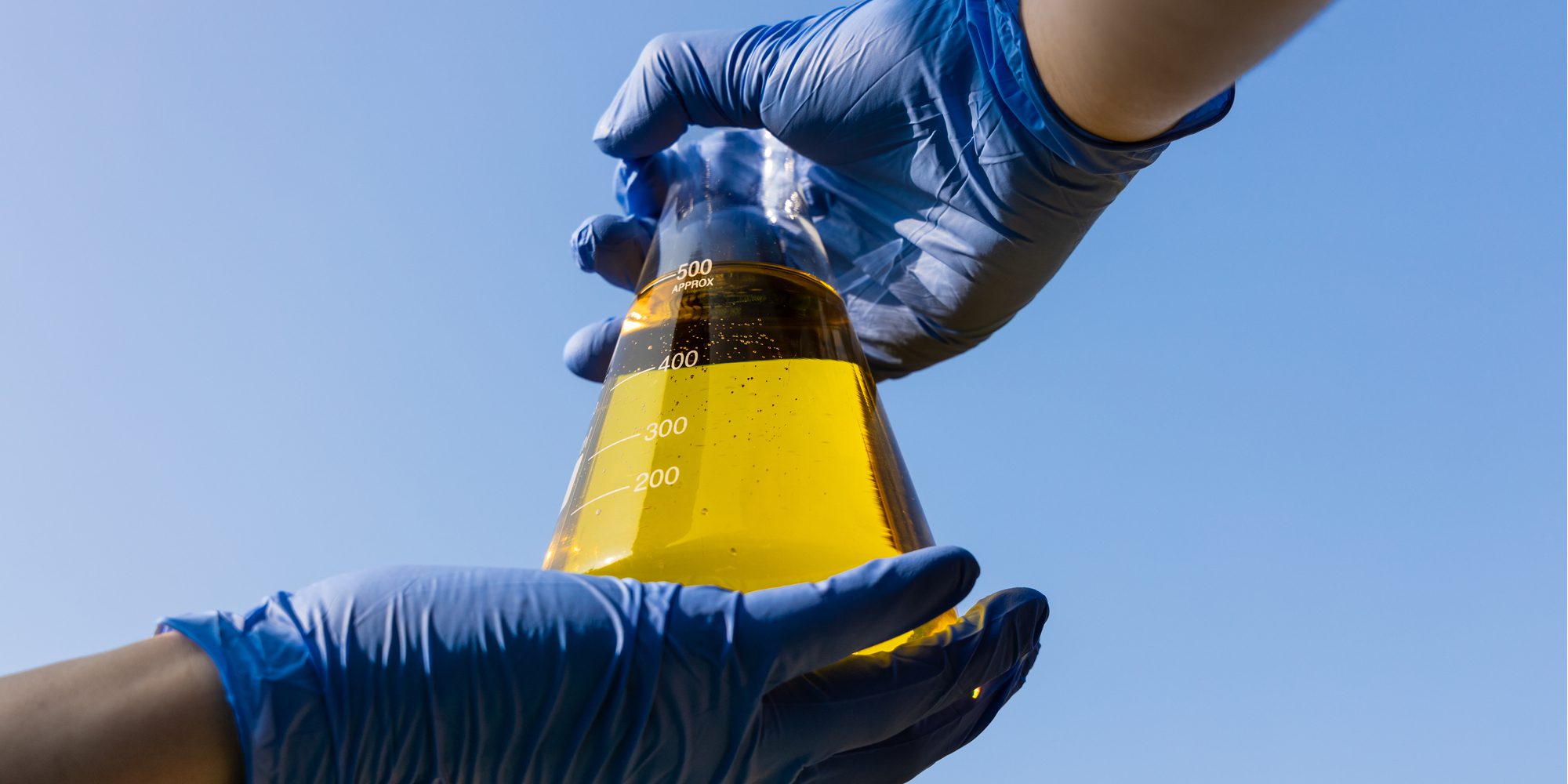 EtOH is an abbreviation or acronym used to describe ethyl alcohol, the clear liquid used in cleaning products, antiseptics, and alcoholic beverages. This terminology is often found in academic or medical publications when referring to alcohol, grain alcohol, or ethyl alcohol in its purest form. In addition, while the chemical abbreviation of EtOH is accurate, it has also become a slang term used among those attempting to avoid discussing alcohol openly. Learn more about ethanol, ethanol abuse, and how to find help for ethanol addiction in Florida.

What Is Ethanol Abuse? 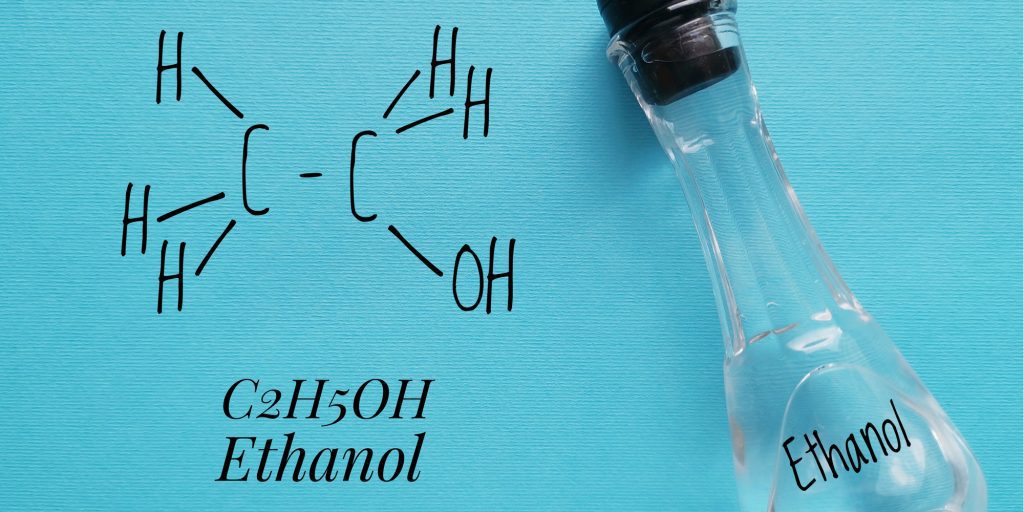 Ethanol is another word for alcohol, a legal, widely available, psychoactive drug that acts as a central nervous system (CNS) depressant. When taken in excess, the short-term effects of ethanol will cause a person to feel sleepy, sick, or confused. However, an overdose on ethanol can become a medical emergency.

Most adults use EtOH, or alcohol, at some point in their lives. And unfortunately, ethanol abuse is a prominent issue in the United States. In fact, in 2019, just over 14 million adults in the U.S. were struggling with an alcohol use disorder (AUD). Given this, it’s not surprising that ethanol abuse is a leading cause of preventable death. But what is ethanol abuse, exactly?

A standard drink can be defined as about 14 grams of ethanol. This is the equivalent to the following:

Given this, light to moderate EtOh use can be defined as less than seven drinks per week for women, and less than 14 drinks per week for men. Any more than this can be considered ethanol abuse. In addition, binge drinking five or more times a month can be considered ethanol abuse, even if the drinks are technically kept under the weekly allotment of moderate drinking. Unfortunately, not only does any kind of ethanol abuse, or excess alcohol use, invite substantial health risks to develop, but alcohol abuse may also affect a person economically and socially. 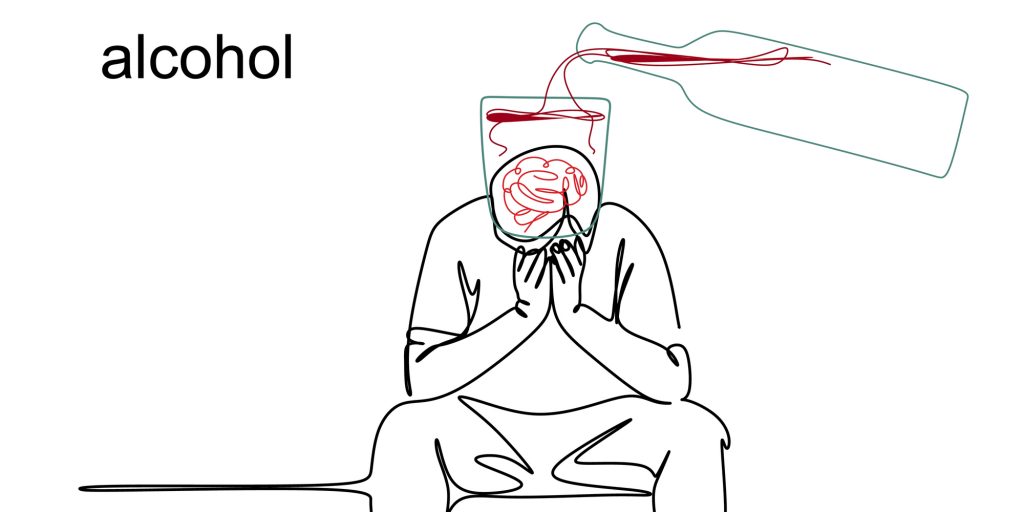 The effects of long-term alcohol abuse are well-documented. Nearly every part of the body is affected when drinking heavily. The main organs damaged by ethanol abuse include the:

However, a person who is drinking too much may start to suffer in other parts of life as well. For example, responsibilities may be swept aside causing stress within the workplace or the family as episodes of intoxication increase. In addition, ethanol abuse can have detrimental effects on mental health.

Ethanol abuse and mental illness often go hand in hand. Oftentimes, it is difficult to distinguish which disorder occurred first. For example, a person suffering from symptoms of mental illness may begin self-medicating with alcohol in an attempt to find relief. Unfortunately, alcohol abuse only worsens mental disorders by intensifying the chemical imbalance within the brain. Alcoholism can also “kick off” dormant mental illnesses by agitating the brain’s chemistry.

Alternatively, long-term, chronic drinking can open the door to emotional disorders such as anxiety, depression, and alcohol-induced psychosis. This is due to the damage that alcohol inflicts on the brain’s chemistry. In any case, when these conditions present together, they are considered co-occurring disorders or dual diagnosis. 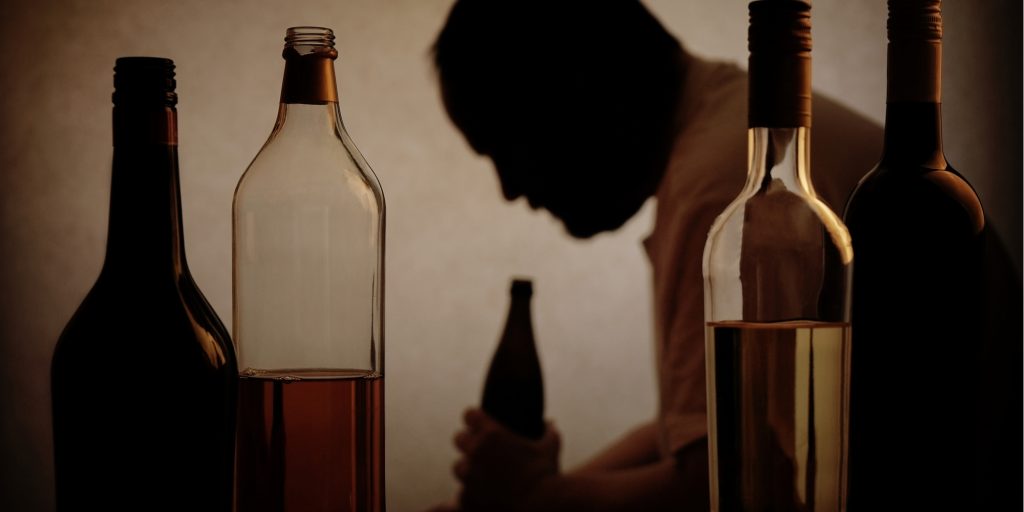 There are many indicators that point to excessive alcohol use. While daily drinking is one of them, a person can still be overusing alcohol even without daily drinks. Other signs of alcohol abuse include:

If you are experiencing any of these signs of alcohol misuse, rest assured that you are not alone. Alcohol use disorder is common in the United States. Fortunately, effective help for alcohol abuse is available.

At the Blackberry Center in Central Florida our treatment model is simple: to meet you where you are with substance abuse and to guide you to a life without ethanol abuse. To accomplish this, we consider your individual case and establish a recovery plan based on your goals for life after rehab.

At the Blackberry Center, we are also qualified dual diagnosis providers, meaning that we are prepared to treat addiction alongside any co-occurring mental disorders.

It is our mission at the Blackberry Center to provide a full continuum of care that provides assistance with recovery before, during, and after treatment at our addiction treatment facility. To learn more about addiction treatment options in the Orlando area, contact our admissions specialists at 888-512-9802 or use our confidential online form. At the Blackberry Center, you do not have to suffer from addiction alone, we will be with you every step of the way.

What does EtOH stand for?

EtOH is the chemical label or acronym for ethyl alcohol (ethanol). Usually, this term is found in academic or medical literature. However, it can also be used as a slang term to describe alcoholic beverages.

What is EtOH abuse?

EtOH is the abbreviation for ethyl alcohol. This is the same alcohol that’s found in cleaning products, antiseptics, and alcoholic beverages. EtOH abuse, then, would be the same as alcohol abuse. Alcohol abuse is considered anything more than light drinking (more than seven drinks per week for women and more than 14 for men).

How does alcohol abuse differ from alcoholism?