One of the newest drugs to make an appearance on the streets of America’s poorest communities is synthetic Marijuana, known as “spice.” This synthetic smoking herb is dangerous because it contains artificial ingredients that can have negative effects on the brain. Many people become addicted to this drug for fear that they may be arrested for having real marijuana. Christian-based drug rehab Florida is here to help those affected to turn their lives around. 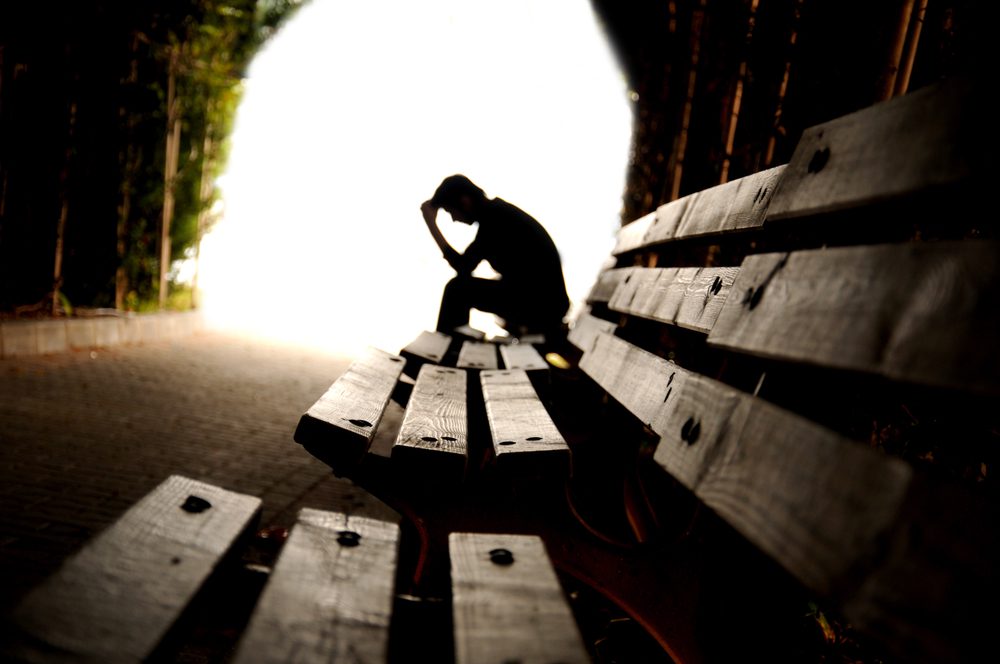 The drug known as Spice is an artificial smoking herb that contains many different artificial ingredients. New versions of this drug are rapidly released without review by regulatory agencies because it is considered a “dietary supplement.” A chemical is made that closely resembles cannabinoids in marijuana, and then sprayed onto plant material that is then smoked. This artificial plant mostly affects the poorest communities because of its low cost.

Spice and other synthetic cannabinoids have intense, unintended effects on the person who ingests them. Spice itself is roughly 100 times more potent than marijuana, and that alone can be dangerous and quickly lead to an overdose. The chemical compounds used to create synthetic marijuana bind to the cannabinoid receptors in the brain, just like marijuana, but they bind with greater potency, which can lead to dangerous bodily change.

If you or someone you know is suffering from an addiction to drugs or alcohol, don’t hesitate to call. The Blackberry Center is here to help you get your life back on track and repair relationships with loved ones.