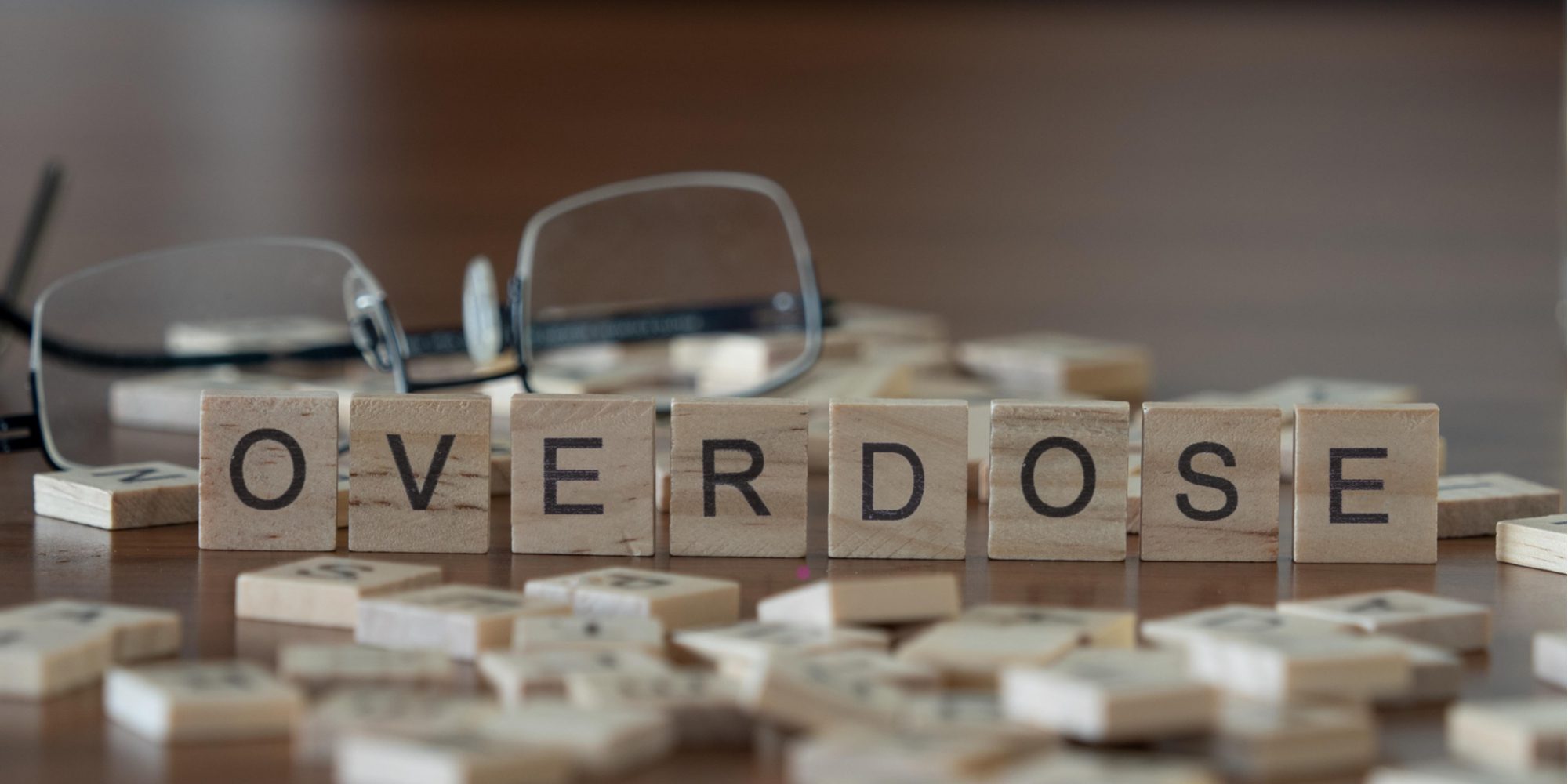 Cocaine is a powerfully addictive stimulant drug commonly abused in the United States and Florida specifically. While cocaine has been present throughout the United States’ history, cocaine overdose deaths have skyrocketed in recent years. Sadly, this is true even among casual users. This drastic increase in cocaine overdoses has left many pondering what has changed in the last decade.

Cocaine is derived from coca leaves by isolating the cocaine hydrochloride chemical and has been around ages. Usually, coke is produced as a white powder form that can be smoked, injected, or snorted. However, cocaine can also resemble rock or crystalline (crack cocaine) that can be heated and ingested. Since cocaine is an illegal drug, there are no regulations on making it, and distributors frequently mix or “cut” the drug with substances like baking soda, flour, talcum powder, and other stimulants or illicit materials.

Signs of Cocaine Use and Addiction 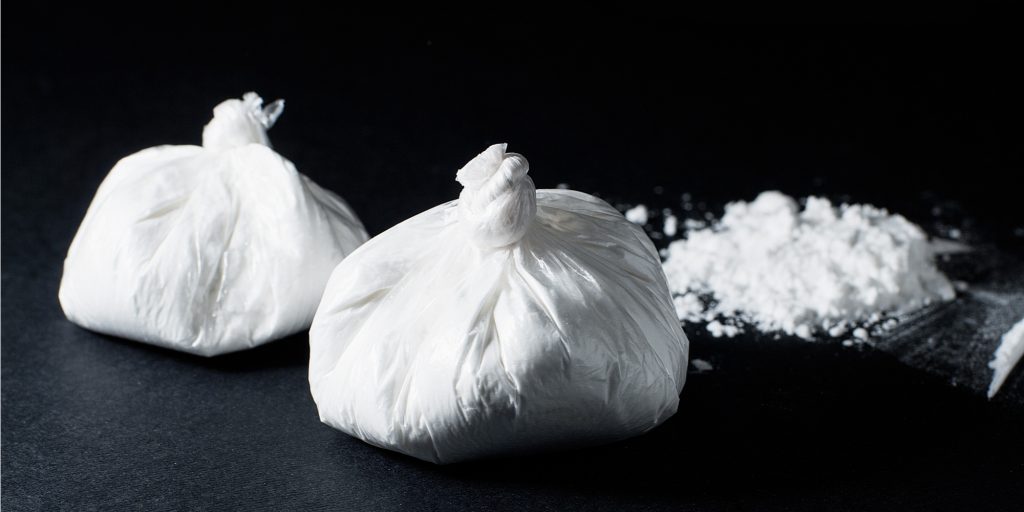 Drug use can be challenging to pinpoint, even if you are close to a person. However, as drug abuse progresses, some telltale signs of use may surface. For example, signs of cocaine abuse can include:

Physically, someone abusing coke may suffer from ailments like nose bleeds or a runny nose. They may also look thin, malnourished, and complain of headaches, heart palpitations, or stomach issues. As seen when many drugs are used frequently, long-term cocaine use leads to drug tolerance. When this occurs, more of the drug is needed to achieve the same result. Subsequently, the risk of cocaine overdose increases. 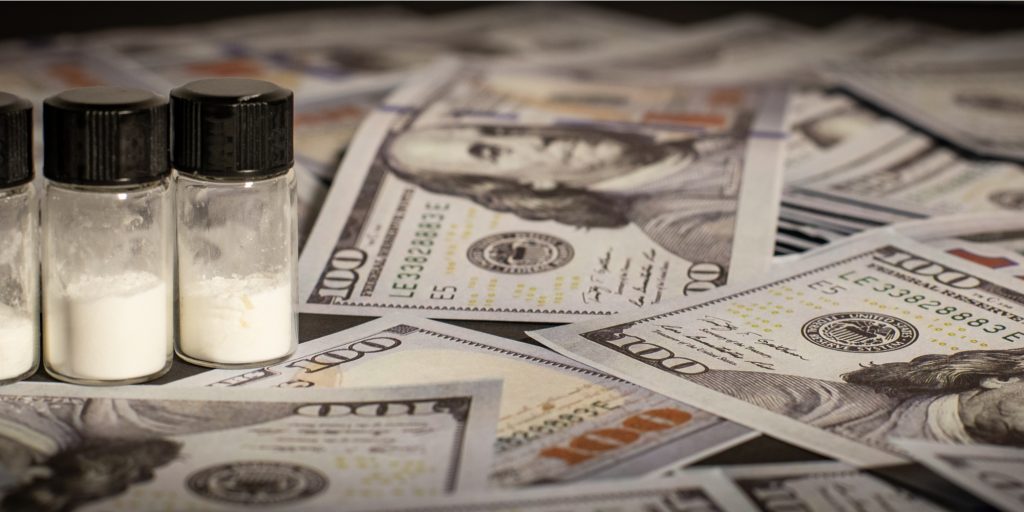 A drug overdose occurs when a person ingests more of a substance than the body can process. Once this occurs, medical treatment is warranted. SIgns of acute cocaine toxicity include:

Cocaine toxicity can also result in profound mental effects. In addition to the physical consequences listed above, a coke overdose can also include confusion, paranoia, extreme anxiety, hallucinations, and delirium. In either case, treatment for cocaine overdose requires prompt medical attention. Therefore, if cocaine toxicity symptoms are noticed, call 911 immediately.

Cocaine overdose deaths actually followed a downward trend or remained steady at the start of the 2000s. This changed dramatically around 2014. In 2014 there were around 5,400 cocaine overdose deaths nationwide according to the National Institute of Drug Abuse. This multiplied by more than three times to equal over 19,400 deaths in 2020. This dramatic, 259 percent increase was not due to the stimulant effect of too much cocaine. Rather, the coke supply is being cut with fentanyl, a deadly opioid that’s more than 50 times more potent than morphine.

Opioids and cocaine are two very different drugs. Coke is a central nervous system stimulant, while opioids work to depress the CNS. Therefore, when ingesting cocaine laced with fentanyl, many people are unknowingly taking two different substances. This can result in a speedball effect that taxes a person’s entire system. To complicate matters, the user is usually completely unaware they have purchased a mixture of drugs. 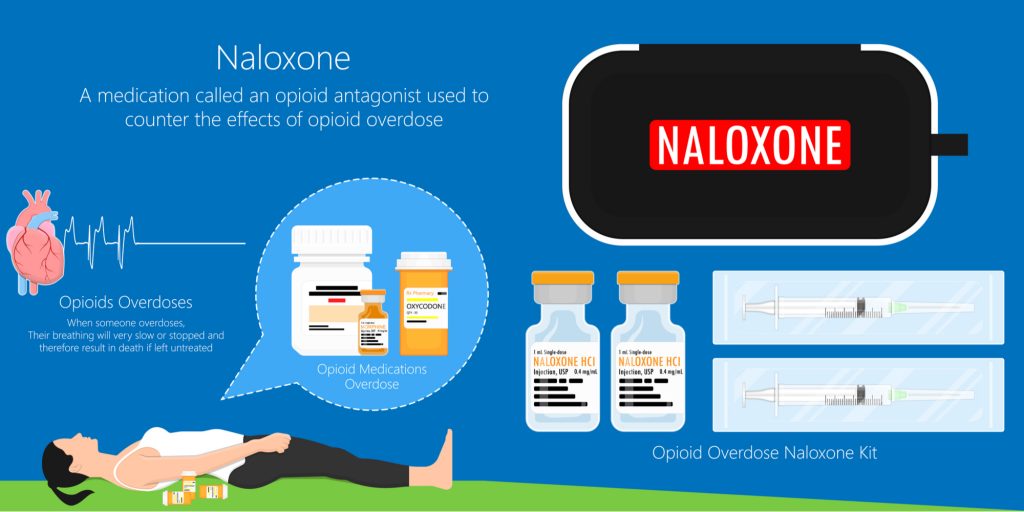 Opioid overdose symptoms differ from those of cocaine. However, in today’s drug market using any illicit drug puts you at risk of a fentanyl overdose. Due to this, it is imperative to understand the symptoms of fentanyl toxicity. In short, opioid overdoses can be characterized by three main symptoms:

Other signs of a fentanyl overdose that may accompany the opioid triad include:

If signs of fentanyl use surface after cocaine use, it is likely to have been cut with fentanyl. In these cases, it is possible to treat the opioid overdose with Narcan (naloxone). However, it is important to recognize that Narcan will not treat cocaine toxicity. Sadly, most cocaine users are caught off-guard by the presence of fentanyl in the coke supply, and the overdose becomes fatal. Logically, the only surefire way to avoid a cocaine overdose is to stop using cocaine.

At the Blackberry Center near Orlando, Florida, our treatment team facilitates recovery from cocaine addiction. For most people, addiction treatment starts with drug detox. During this time our medical professionals can ensure that you safely eliminate drugs from your system. Following detox, inpatient addiction treatment is usually recommended, although other options are available.

In addition, because mental health conditions often accompany drug abuse, our Florida rehab facility offers a dual diagnosis program to simultaneously treat any corresponding mental health concerns. Regardless of the program chosen, our professional addiction treatment team will help you quit cocaine and restore your mental health and wellbeing.

At The Blackberry Center, our treatment center was specially designed to provide the best possible environment for long-term recovery, and we are proud to offer world-class addiction treatment and comfortable amenities. If you or your loved one are ready to beat cocaine addiction, call us any time at 888-512-9802 or ask your questions via our confidential online contact form.