In a 2015 CDC study, researchers found that 1 in 6 adults reported binge drinking. Unfortunately, the act of binge drinking is often glamorized on TV and movies, sending a mixed message to younger people. However, binge drinking is very dangerous and can lead to serious long-term health consequences. In this article, understand the truth about binge drinking, its short-term and long-term effects, and various treatment options for yourself or a loved one.

What Is Binge Drinking?

The National Institute on Alcohol Abuse and Alcoholism defines binge drinking as:

However, if you take certain medications frequently, that number can actually be quite lower. While binge drinking isn’t the same thing as an alcohol use disorder, it still comes with risks. There is a strong correlation between frequent binge drinking episodes and the development of alcohol addiction.

Why Do People Binge Drink?

The number of binge drinkers in the United States rises each year. Despite widespread evidence on the dangers of excessive alcohol consumption, many people still view it as an enjoyable way to spend time. Many people binge drink to:

Forget Their Stresses or Problems

Many people drink to “loosen up” and forget about the stress in their everyday life. They may start feeling good after one drink and continue drinking to keep up the feeling.

Alcohol consumption at social events is very common. Oftentimes, drinking can loosen inhibitions and help you “feel free”. Over time, however, the amount of alcohol consumed can become a problem.

Feel a Sense of Rebellion

This issue also mainly pertains to young adults. For them, binge drinking may seem like a way to disobey rules and laws or showcase their independence and confidence.

What are the Health Effects of Binge Drinking?

Consuming a large amount of alcohol in a short amount of time can affect you emotionally, physically, and mentally. The effects of alcohol and binge drinking include: 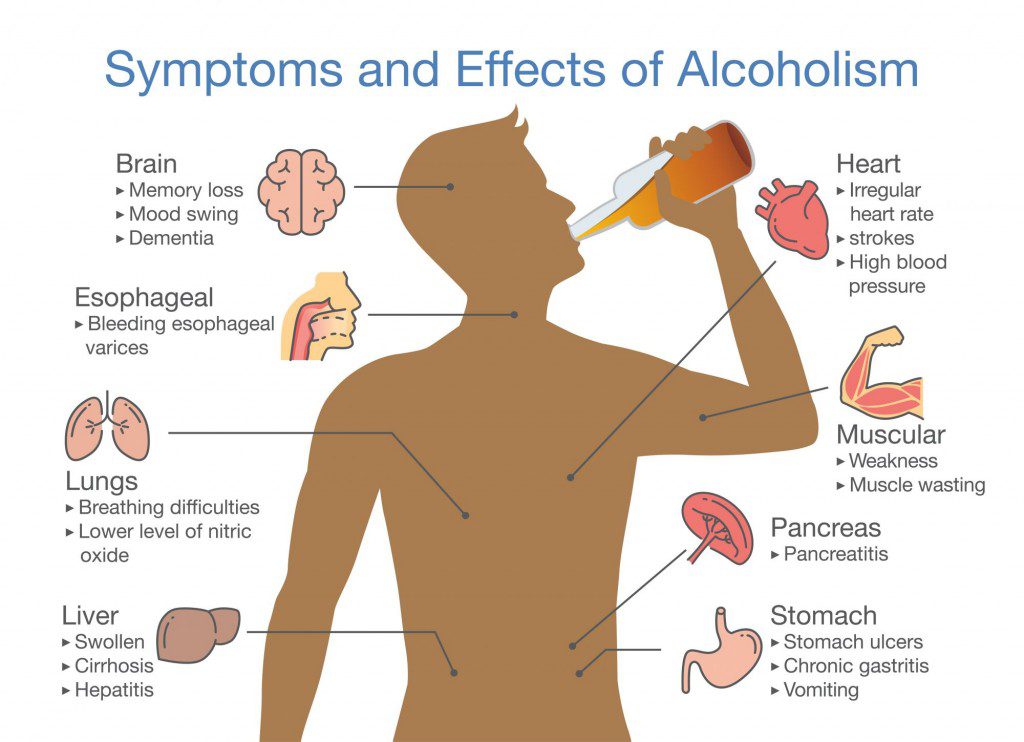 In addition, binge drinking can harm your relationships.

According to the Department of Health and Human Services, binge drinking may manifest in a variety of ways. However, it generally refers to consuming five or more drinks in under two hours. These episodes may occur monthly, weekly, or even daily. In addition, one of the greatest dangers of binge drinking is that many individuals who engage in this risky behavior are often hiding in plain sight.

There is no one stereotype of binge drinkers. They may be highly successful people in rewarding careers, such as doctors, lawyers, and teachers. They may be parents. Oftentimes, since they may not drink every day, their drinking habits may even seem normal. However, over time, problems may arise. Instead of having one drink with colleagues, binge drinkers may overdo their drinking and gradually move up the ladder to dependence and addiction.

The Warning Signs of Binge Drinking

They may even discuss the benefits of alcohol, such as the presence of antioxidants in wine, while ignoring its harmful components. They often separate themselves from “problem drinkers” and addicts.

Nonetheless, binge drinking can cause real issues. Many individuals use alcohol to cope with high stress. Instead of dealing with their issues in a healthy manner, alcohol may facilitate the release of these negative feelings. They may be a binge drinker if they:

Is There Such a Thing as Healthy Drinking?

A debate still rages around this question. While some experts tout the benefits of a glass of wine, the problems that come with drinking may outweigh the benefits. More than anything, quantity is the most important determination. Men shouldn’t consume more than two drinks per day, while women should not consume more than one. However, even at these low levels, it is still possible for dependence to develop. Remember, there is an inherent risk in all forms of drinking. 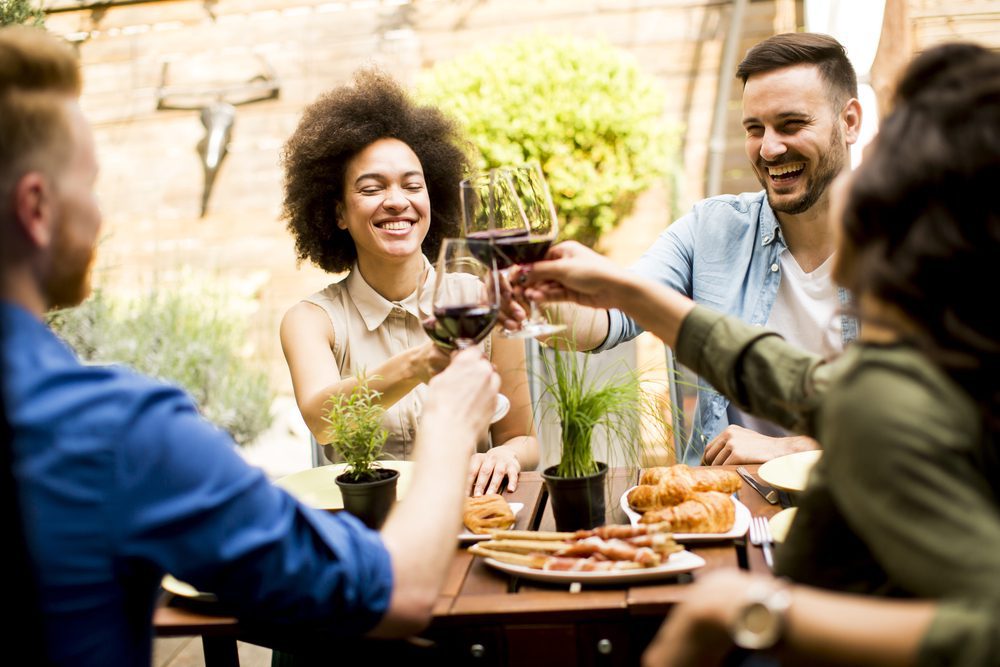 How to Seek Help for Binge Drinking

Like other dangerous behaviors, recognizing you need help is the first step. Because the consequences of binge drinking are so severe, this is especially important.

However, you should know that there are more resources than ever for binge drinkers to find the help they need. In many cases, a mental health professional can help binge drinkers see the depth of their problem and provide ways for them to overcome their binge drinking. For binge drinkers who haven’t developed an addiction, they can regain a healthy relationship with alcohol or even quit drinking permanently.

Ultimately, if you or a loved one are trapped in a binge drinking cycle, you should reach out to a mental health specialist who focuses on addiction. They can not only help address unhealthy drinking but also target underlying conditions that may promote substance abuse. Help is all around you, so reach out now to find the sobriety you need for a healthy life.

Reach Out For Help Today

You may be struggling with an undiagnosed mental health condition. Or you may be fighting an addiction. You may also be apprehensive when it comes to the myths about rehab. We can meet you where you are in your fight for sobriety.