“Downer drugs” is a slang term that can encompass a variety of legal and illicit drugs. Downers are central nervous system (CNS) depressants that act to slow down the body and the brain. While downer drugs can be helpful aids in managing many conditions, they can also be dangerous if misused. Learn more about downer drugs, how they’re dangerous, and what to do if someone you know has a problem with CNS depressants. 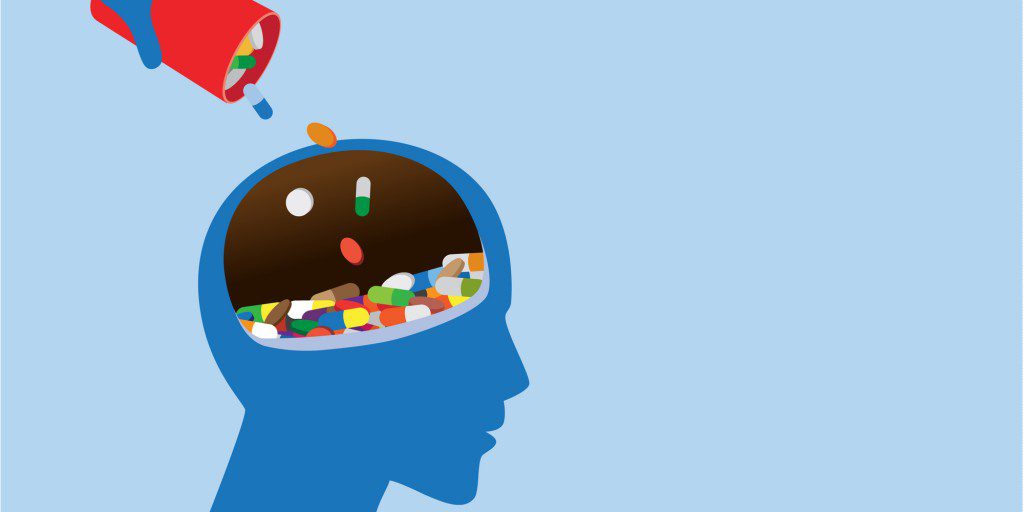 What Are Downer Drugs?

Any drug that depresses, or slows down, the central nervous system can be classified as a downer drug. These drugs do not make a person sad or depressed, rather they reduce the rate at which the brain functions to create a relaxed state. Most downer drugs achieve this by altering the brain’s chemistry to increase gamma aminobutyric acid (GABA), a chemical in the brain that promotes relaxation.

Types of depressants, or downers, include medications classified as sedatives, hypnotics, and tranquilizers. In addition, alcohol and prescription pain killers like opioids are also considered CNS depressants.

Why CNS Depressants Are Useful

The effects of depressants calm the body. Therefore, downer drugs are useful for treating anxiety, panic, and sleep disorders. Additionally, downer drugs can be used prior to surgery to sedate a person for a procedure or to manage pain once the procedure is completed. Given this, there are many kinds of CNS depressants available, and while they all work to slow the body down, each downer also works in the body a little differently.

Side Effects of Depressants

Dangerous levels of CNS depression may also occur, especially if downers are being used recreationally. In addition, it is possible to overdose on downer drugs. Signs of overdose on CNS depressants include:

If medical attention is administered quickly enough, it is possible to reverse overdoses on some downer drugs (namely, opioids).

Other serious side effects of downer drug use include addiction and physical dependency on the drug. Unfortunately, once the body is dependent on a CNS depressant, withdrawals will occur if the drug use is suddenly stopped.

Drug tolerance and physical dependency are common with CNS depressants. Tolerance means that over time it will take more of the drug to create the same effect. This can take place in as little as two weeks of using downer drugs like benzodiazepines.

Substance dependence occurs when the body has adjusted to the drug use and now depends on it to function normally. Long-term use of any downer has the risk of physical dependency, even when taken as prescribed. In order to avoid drug withdrawal symptoms once dependent, a tapering schedule to gradually wean a person off of downer drugs is usually used.

On the other hand, addiction to downers is often more of a psychological need to continue taking the drug despite any negative effects. Addiction to any drug is characterized by drug-seeking behavior that overtakes a person’s life. Symptoms of addiction often include any abrupt changes in behavior and physical health, such as hygiene, sleep schedules, moods, or weight. 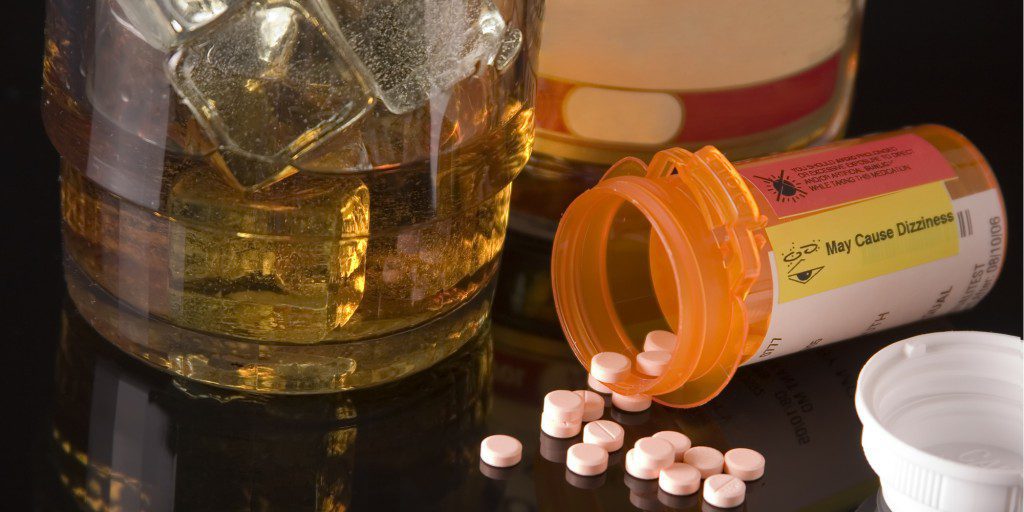 By far the most popular and overlooked CNS depressant is alcohol. In small amounts, alcohol is metabolized in the body without causing any major effects. However, in large amounts alcohol will slow the central nervous system to the point of unconsciousness. Chronic heavy alcohol use can also lead to a host of other health-related issues, such as liver disease.

Outside of alcohol, downer drugs can be legally obtained or illicitly manufactured. Illegal depressants include drugs such as GHB and heroin. The illegal nature and unknown ingredients in GHB and heroin make them exceptionally dangerous downer drugs, especially if they are combined with alcohol or other CNS depressants.

However, most downer drugs are legal and include many prescription medications. Classes of CNS depressants that are commonly prescribed include:

For example, drinking with drugs that slow down the central nervous system, such as mixing Xanax with alcohol, can amplify the respiratory depression caused by both alcohol and the prescription depressant. Combining these substances is far more dangerous than using either alone. Similarly, combining CNS depressant drugs, such as opioids and benzodiazepines, could also result in a drug overdose.

Alternatively, combining uppers and downers, such as mixing cocaine and Xanax, is especially hard on the heart. This is due to the fact that the stimulant is telling the brain to increase the heart rate while the depressant is acting to slow it down. The result could trigger heart dysrhythmias or in extreme cases, heart failure.

Ultimately, mixing drugs increases the risks of drug use and may result in addiction to two or more substances. If you find yourself or someone you know misusing downer drugs or a combination of uppers and downers, help is available.

Help for Addiction at Drug Treatment Centers in Florida

Most of the drug overdoses in Florida can be attributed to downer drugs. Sadly, these overdoses have skyrocketed in the last year due to stressors caused by the COVID-19 pandemic. Fortunately, drug addiction treatment in Florida is effective and available. Addiction treatment can not only ease you through the withdrawals that often accompany detoxing from downer drugs but can also support you in tackling the addiction itself.

At the Blackberry Center in central Florida, we provide addiction recovery and mental health services from detox to life after addiction treatment. This means that we support a patient through all aspects of recovery in terms of both substance abuse and mental health disorders. This means that we treat any co-occurring mental health disorders in tandem with substance abuse treatment, ensuring that you get the most comprehensive therapy possible. At the Blackberry Center, we understand that recovery is hard and that it is our job to arm you with the tools you need to succeed in life without substance abuse.

Our Florida drug rehab offers a range of treatment modalities, including:

At our mental health and addiction treatment center, we know just how difficult quitting drugs and alcohol can be. But at The Blackberry Center, you won’t have to face these challenges alone. Through our continuum of care, our commitment continues long after you finish treatment at our central Florida rehab. To learn more about our levels of care and the programs we offer, give us a call at 888-512-9802 or submit a confidential contact form and get started on your recovery today.