You have probably heard of the dangerous effects of heroin, but do you about the risks of using black tar heroin?

Here’s everything you need to know about the highly addictive substance called black tar heroin, its short-term and long-term effects, and how to find addiction treatment today.

What Is Black Tar Heroin? 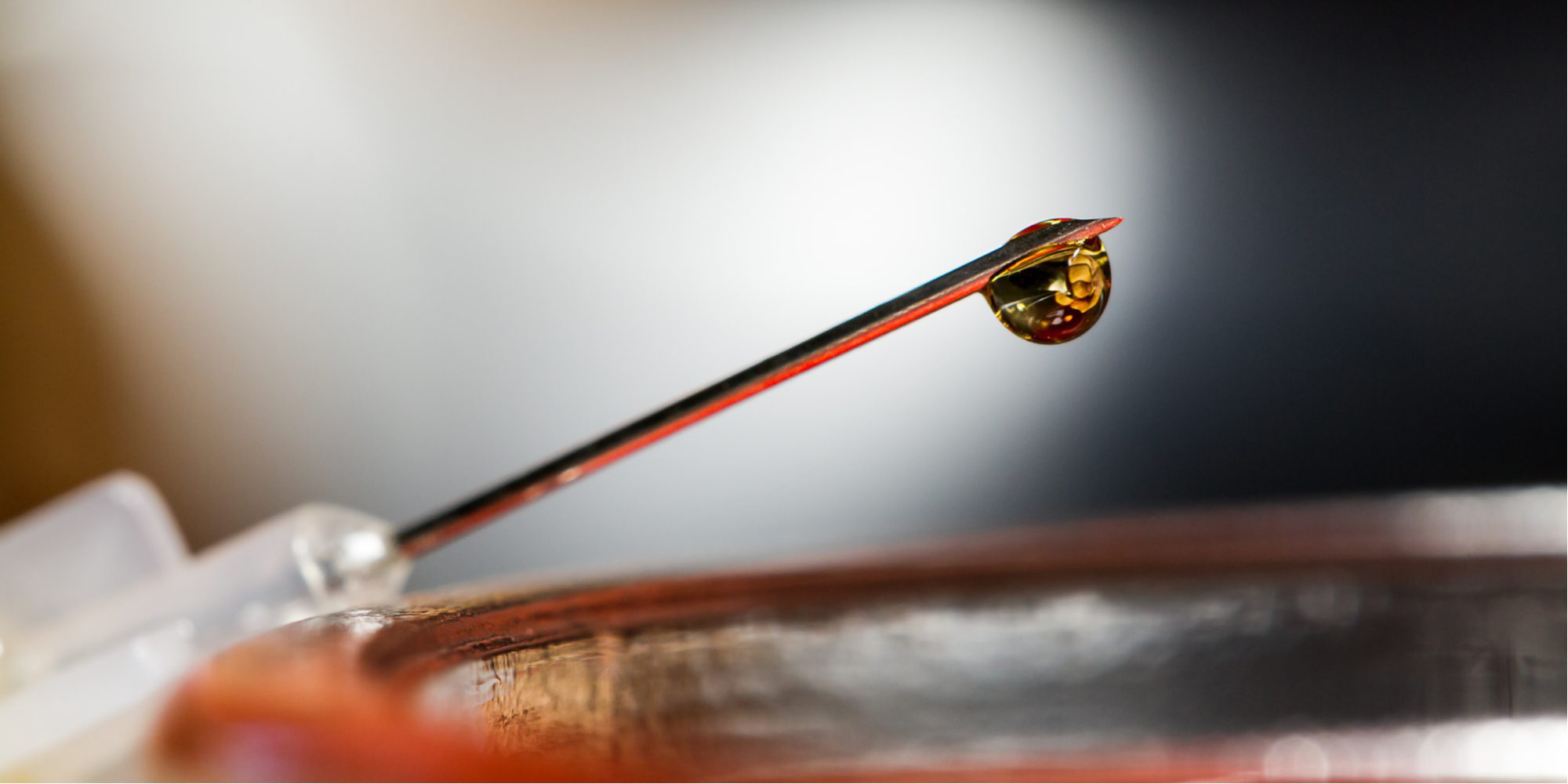 Heroin is an opioid that goes by different names, such as “black tar,” “H,” “dope,” and more. This drug is both naturally and synthetically produced. In recent studies, research shows that heroin use—especially black tar heroin—has been on the rise in the United States.

Black tar heroin is a form of heroin that is highly addictive and oftentimes deadly. This form of heroin is common in areas west of the Mississippi River in the United States. The term “black tar” refers to its identifying characteristics of being dark colored and sticky like roofing tar.

One of the reasons why black tar heroin is so popular west of the Mississippi River is because it can be imported from bordering countries like Mexico and it is cheaper to produce.

Additionally, black tar heroin is considered “impure,” according to the National Institute on Drug Abuse. And this means two things: First, that dealers can make black tar heroin cheaply and quickly. Secondly, that you have no way to know what’s in black tar heroin, making it more dangerous.

More specifically, dark color in heroin indicates that it contains a mix of other dangerous drugs like Fentanyl. These added substances can drastically increase the risk of heroin abuse.

Unfortunately, heroin substance abuse and black tar heroin addiction results in the deaths of many Americans each year.

Side Effects of Black Tar Heroin

There are both physical and mental health problems that come from using heroin.

Because this heroin is impure, it often contains substances that increase the likelihood of developing health problems and addiction.

Furthermore, heroin is an injection drug, meaning that users insert needles and syringes under their skin, into their veins, and/or into their muscles. But its tackiness can block users’ veins and cause a variety of deadly health problems.

There are short term side effects of heroin use that take effect quickly after injection. This happens because heroin is an opioid that blocks users’ pain receptors and natural body reflexes.

The National Institute on Drug Abuse warns of the short-term side effects of heroin use:

The National Institute on Drug Abuse also states that the long-term side effects of black tar heroin and other forms of heroin abuse include:

Additionally, the Center for Disease Control and Prevention (CDC) has discovered a connection between a serious illness called wound botulism and black tar heroin use.

Botulism comes from a dangerous bacteria called clostridium botulinum, and it can be transmitted through open wounds—like the ones that heroin users cause when injecting heroin.

The CDC explains that wound botulism is extremely dangerous and has a high death rate in heroin users who inject the drug. When the bacteria gets into the user’s bloodstream and quickly attacks their body’s systems, this is called “skin popping.” They call this “skin popping.” And it ultimately causes weakness, throat swelling, breathing trouble, paralysis, and loss of life.

Getting drug addiction treatment at qualified rehab centers is incredibly important to protecting your mental health and physical wellness. But it’s important to find a treatment center that is right for you in order to make large steps toward lifelong recovery. 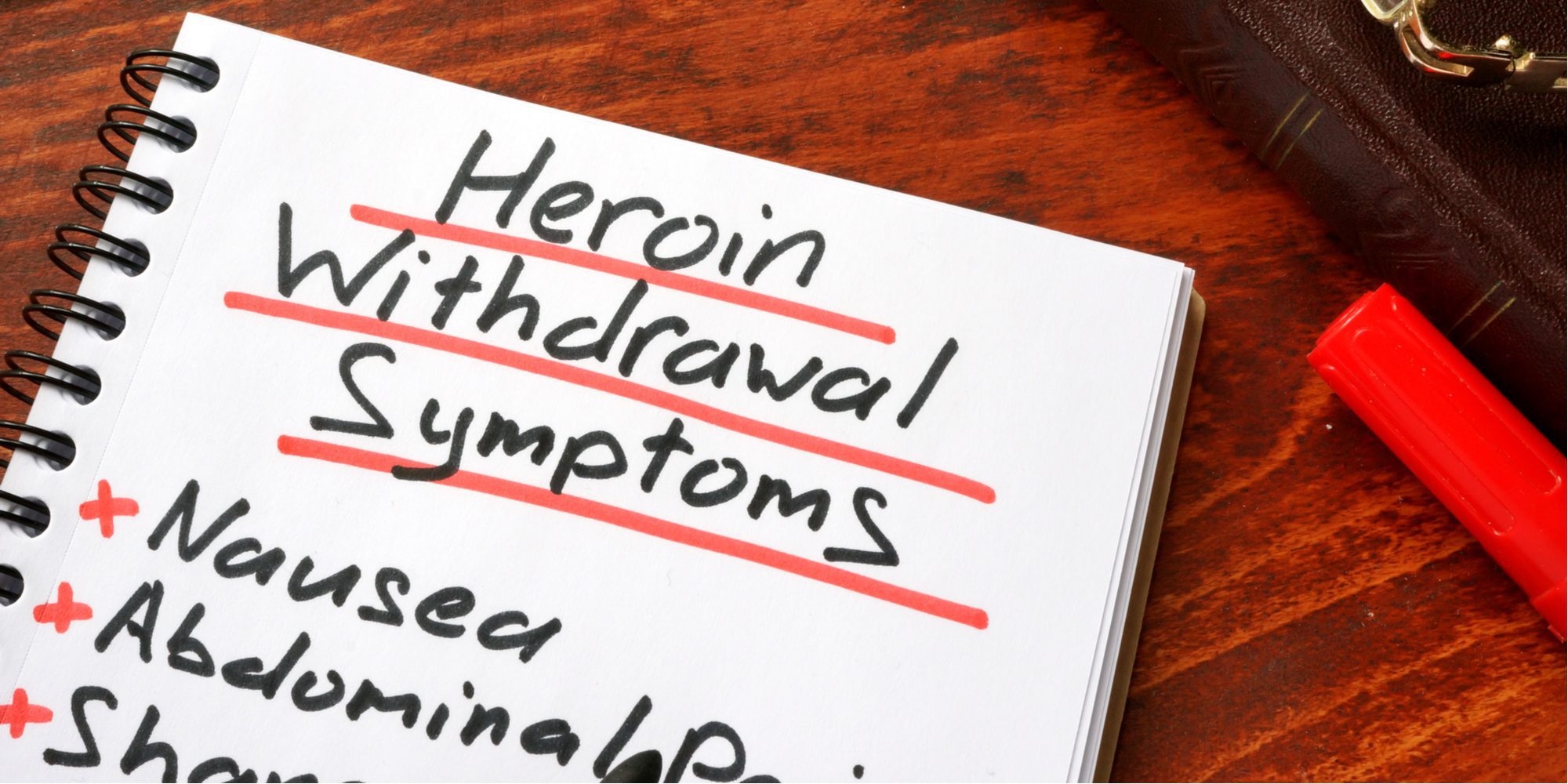 When you look at treatment programs for heroin addiction, other forms of substance abuse, and/or mental health help, the first step is to find a drug rehab program that will make sure that you stay safe through withdrawal symptoms during detox.

Withdrawal symptoms can be very uncomfortable and can cause other health problems as your body adjusts to being free of the effects of  heroin.

For that reason, your treatment center for drug addiction should offer medically supervised detox. This type of detox ensures your safety, physically and emotionally, as you go through the difficult process of purging your body of the unsafe substances it has become dependent on.

For some people whose bodies are heavily dependent on opioid use, treatment programs occasionally offer medication-assisted treatment to ease the physical dangers of heroin withdrawal.

Your treatment center should focus on all aspects of your health, through the detox process and beyond. Be sure to assess which drug rehab center will be most beneficial for your needs and your personal recovery goals.

The Blackberry Center in St. Cloud, Florida offers you a safe and calm environment to best address your addiction and mental health needs. Our staff of experts have helped hundreds of patients like you who didn’t think they could beat black tar heroin addiction.

Our approach focuses on your physical, emotional, mental, and spiritual health. We aim to provide you with the skills you need to maintain recovery after you graduate from your treatment programs.

Find recovery and peace from the deadly risks of drug addiction by calling the Blackberry Center at 1-888-512-9802 or filling out our confidential form online today.