If you suspect that your loved one is abusing drugs, then you might notice them using new, unfamiliar drug slang. Unfortunately, using popular slang for drugs is a common sign of addiction. Your loved one’s new verbiage may make you feel nervous or uneasy, and it can be hard for non-drug-users to recognize “common” slang terms. If this sounds familiar, then this article is for you. 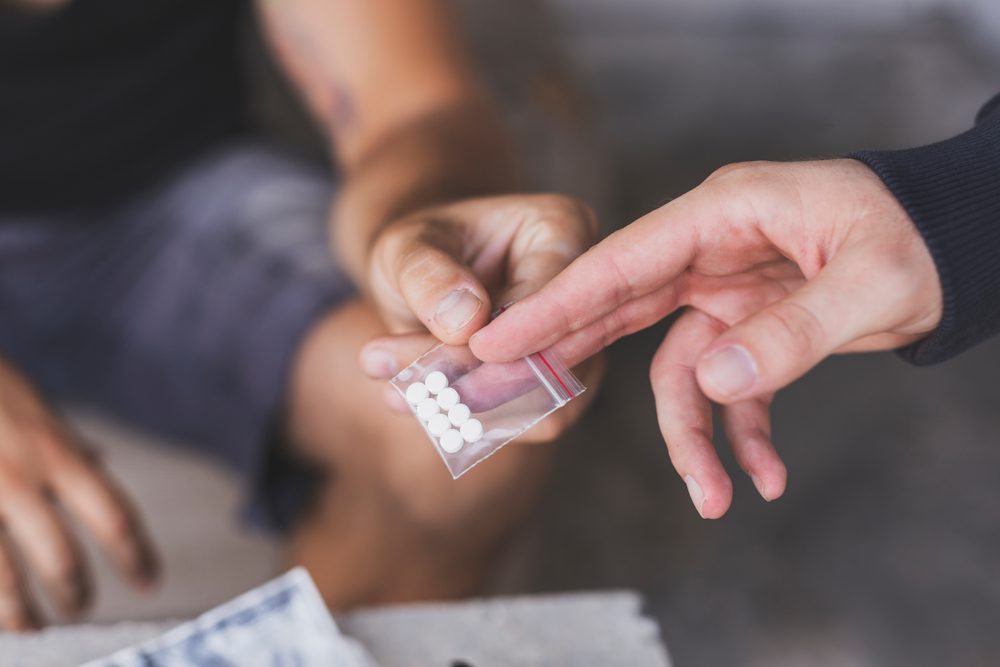 Ecstasy is perhaps one of the best-known party drugs. Also called MDMA and Molly, this synthetic drug creates a high where the user feels more relaxed and trusting. For that reason, it’s a popular party drug for rave-goers. Some of the most common terms for ecstasy include:

Amphetamines include drugs like Adderall, Ritalin, and other stimulants. Commonly prescribed to treat ADHD, these medications often give users a boost of energy. For that reason, they’re popular among professionals who use these drugs to accomplish more tasks in a day. Below you’ll find the most common slang for amphetamines: 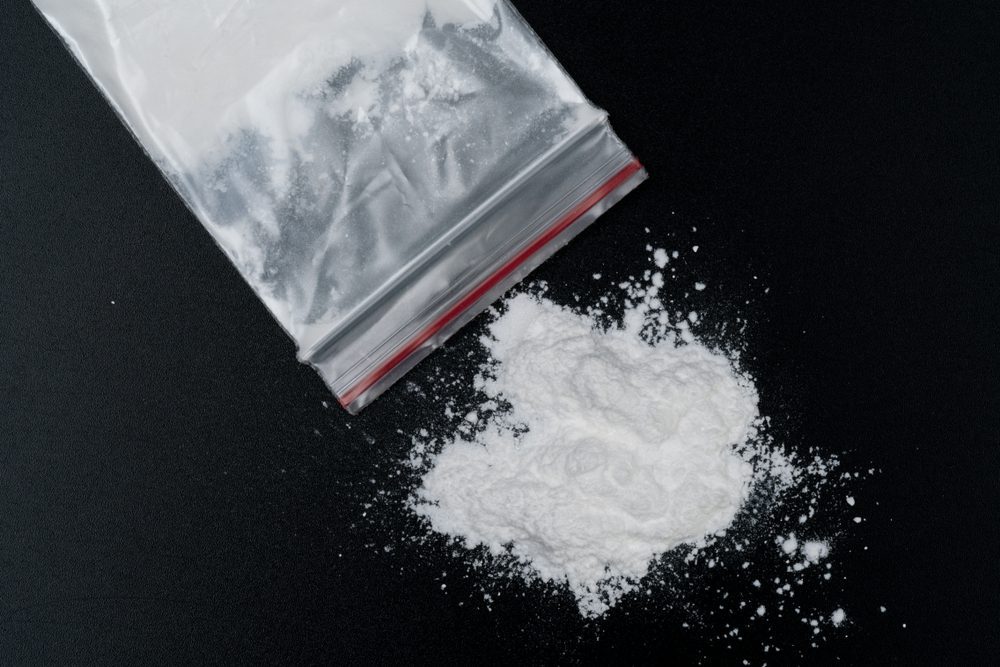 Where amphetamines are generally low dosages of stimulants, methamphetamine goes well beyond what most doctors are willing to prescribe. Generally created in meth labs by combining harmful chemicals with cold medicines, this illicit substance is known to give users a lot of energy and lead them to act in manic, unpredictable ways. For this drug, slang terms include:

Cocaine use died down amidst regulations in the early 1900s, but saw a resurgence in the 1980s. This was partially due to the development of a new form of cocaine: crack cocaine. This drug is cocaine mixed with water and another agent, often baking powder. And when it first appeared, it was cheap, readily available, and easy to acquire. Now, many Americans still take cocaine and crack cocaine regularly because it’s cheap and easy to come by. If you suspect that your loved one is suffering from an addiction to crack cocaine, then watch out for these common terms:

Oftentimes, people abusing drugs do not take one substance by itself. Instead, they combine various drugs together to create specific highs. Unfortunately, this practice is dangerous and may cause overdoses and related medical issues.

Is Your Loved One Using Drugs?

If you’ve noticed that your friend or family member acts strangely and uses any of the language above, there is a real chance that they are suffering from drug addiction. That means that now is the best time to discuss addiction treatment options with them. Remember, drug addiction can feel impossible to overcome, so they need your support now more than ever.

Do you have questions about how your loved one can get help? Call our admissions staff at 407-449-8757 and they’ll be happy to answer your questions. Or, if you’d rather we get in touch with you, fill out our confidential contact form and a member of our team will get back to you shortly. No matter how you ask for help, we’ll be ready to help you and your loved one.