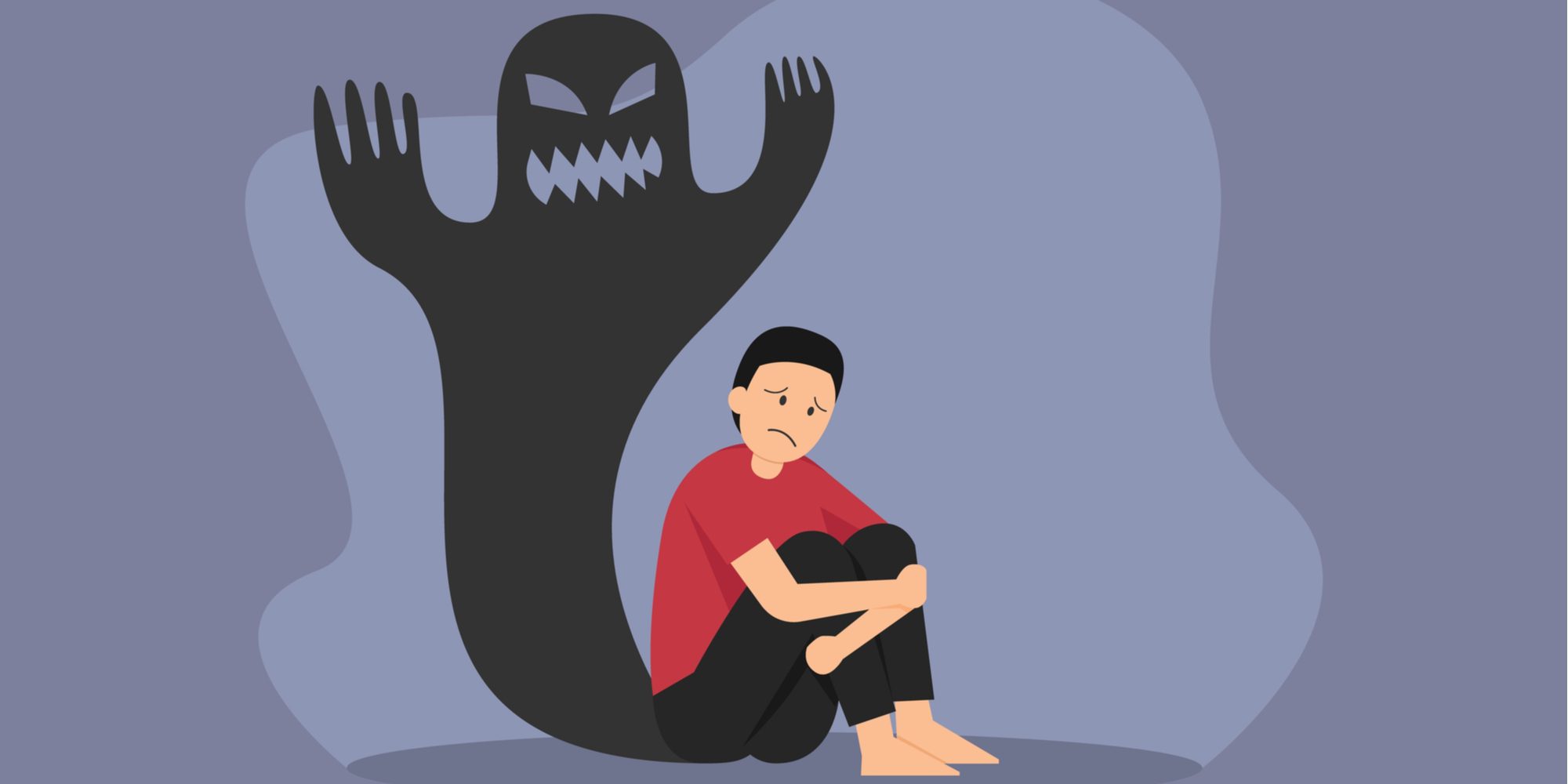 Over 5 million people in the United States use cocaine every year. But despite how widespread its use is, ths potent and addictive drug can easily derail someone’s life. And while some side effects of cocaine are well-known, many do not realize that using this stimulant could lead to cocaine hallucinations.

While hallucinations are most commonly associated with psychedelic drugs, cocaine has been known to cause hallucinations and paranoia. In fact, as cocaine abuse progresses, it leads to more and more psychiatric symptoms known as cocaine psychosis. These symptoms can cause users to lose their grip on reality, which can further endanger them and make recovery harder

Keep reading for an overview of cocaine’s effect on your brain, its addictive traits, and the nature of cocaine psychosis including paranoia, delusions, and hallucinations. But to best understand cocaine hallucinations, it’s important to know what cocaine does to the brain.

How Brains Become Addicted to Drugs 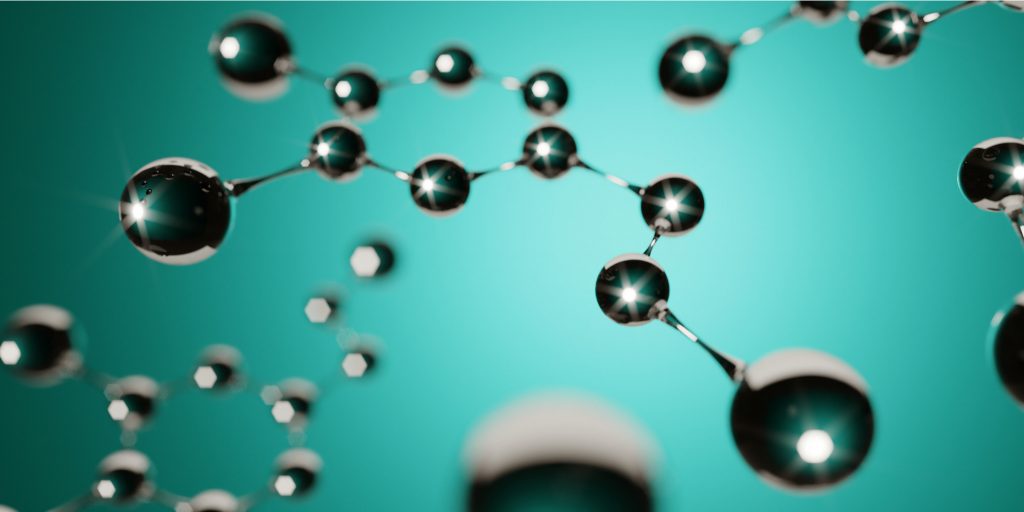 Cocaine works by affecting a neurotransmitter in your brain called dopamine. Your brain uses dopamine to create a sense of reward, pleasure, and general well-being. In most cases, this is what leads people to do productive things like exercise or spend time on activities they enjoy. But when you use cocaine, your brain releases huge amounts of dopamine without you having to do anything. Which can be pleasant in the short-term, but dangerous in the long-term.

The surge in dopamine from cocaine can cause a number of psychiatric effects, including anger, paranoia, delusions, suicidal and homicidal ideations, and even cocaine hallucinations. When you first start using cocaine, you might only experience minor psychotic symptoms like mild paranoia. But as you use more, these symptoms become more severe. And over time, it becomes harder for your brain to go without the dopamine that cocaine provides.

How Addictive Is Cocaine?

Cocaine is among the most addictive drugs in the world today. Very quickly after you use cocaine, your brain releases dopamine and you feel a wave of euphoria. Many people also report boosts of energy, which makes it particularly popular as a party drug.

But those effects are short-lived. In as little as 20 minutes, the rush goes away and you start having unpleasant feelings like irritation, restlessness, and unease. Riding out those feelings can take hours, or, as many people do, you can take more cocaine for another rush of dopamine.

That’s how cocaine traps you. The extreme discomfort you feel when its effects wear off make it hard to stop. And the more you use it, the more you’ll need to take to feel the same euphoric feelings. Since dopamine is a key part of your brain’s reward system, it can be hard to find as much joy in activities that you used to enjoy. And as you use cocaine more and more, you’re more likely to become dependent and have psychiatric side effects like cocaine hallucinations.

Signs that addiction specialists use to diagnose cocaine addiction and dependence include: 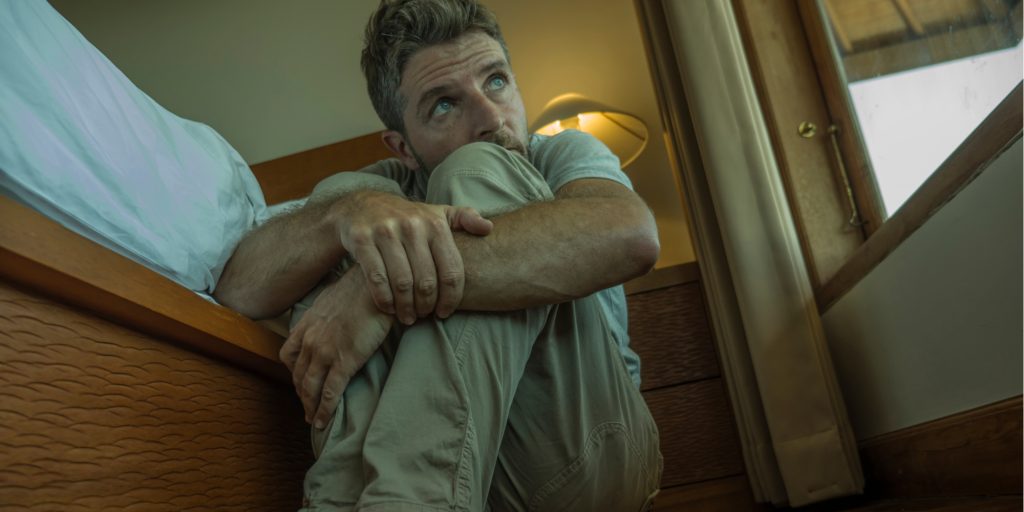 Cocaine psychosis typically begins with increasing feelings of suspicion and progresses the longer you use cocaine. Eventually, you could experience paranoid delusions, cocaine hallucinations, aggression, and even violent thoughts or actions.

The first and most common stage of cocaine psychosis includes suspicion and paranoia. In fact, as many as 84% of cocaine users will experience cocaine paranoia. Often, this presents as feelings that someone is conspiring against you. And with repeated use, cocaine hallucinations and other, more severe symptoms of cocaine psychosis are likely to appear.

Cocaine hallucinations can involve all of your senses. For this reason, it can be hard to tell if you’re hallucinating, since all of your senses may tell you that something is real, even if it isn’t. In some cases, this can lead to dangerous situations where you react to things that aren’t there and risk causing real harm to yourself. For example, a cocaine user might wander into traffic to get away from a shadowy figure that they think is following them.

In extreme cases, you might experience tactile cocaine hallucinations called “coke bugs.” This hallucination causes a feeling of insects or worms crawling under your skin. This can feel so real that you end up scratching at your skin, which can cause deep, bleeding scratches and scarring.

Getting help with cocaine addiction starts with seeking professional addiction treatment services. For most individuals, that means enrolling in an inpatient dual diagnosis program where you can learn the skills necessary to quit cocaine. Moreover, this combination addiction and mental health support can help restore your mental well-being, which may be frazzled after dealing with cocaine hallucinations.

At The Blackberry Center, our compassionate staff of doctors, nurses, mental health experts, and addiction specialists are dedicated to helping you overcome cocaine addiction and any underlying mental illness you may have. Our welcoming treatment center was specially designed to provide the best possible environment for long-term recovery, and we are proud to offer world-class addiction treatment and comfortable amenities. If you or your loved one are ready to beat cocaine addiction, call us any time at 888-512-9802 or ask your questions via our confidential online contact form.