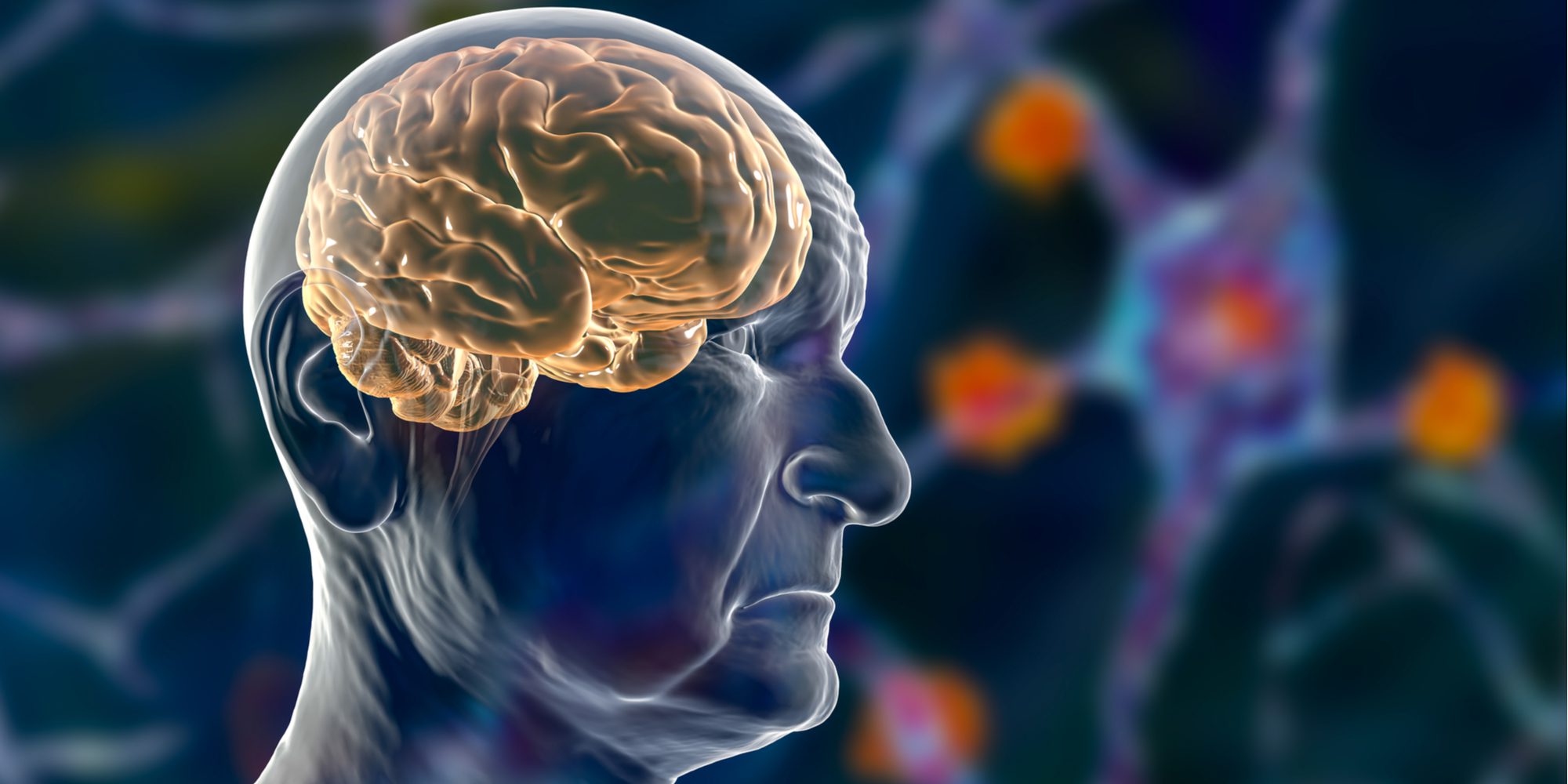 Schizophrenia is a disability that can affect your day-to-day life in many ways. Most people first show signs of the disorder at an early age. However, some people don’t develop schizophrenia until they’re in their 40s, 50s, or even later. Getting the condition late in life is called late-onset schizophrenia.

Many people with late-onset schizophrenia wait years or decades before getting diagnosed and going into a treatment program. That’s because the signs commonly linked with schizophrenia—hallucinations and delusions—are often less intense in older people. This can lead individuals to underestimate how helpful treatment can be, and as a result they may unnecessarily suffer schizophrenia symptoms for years. 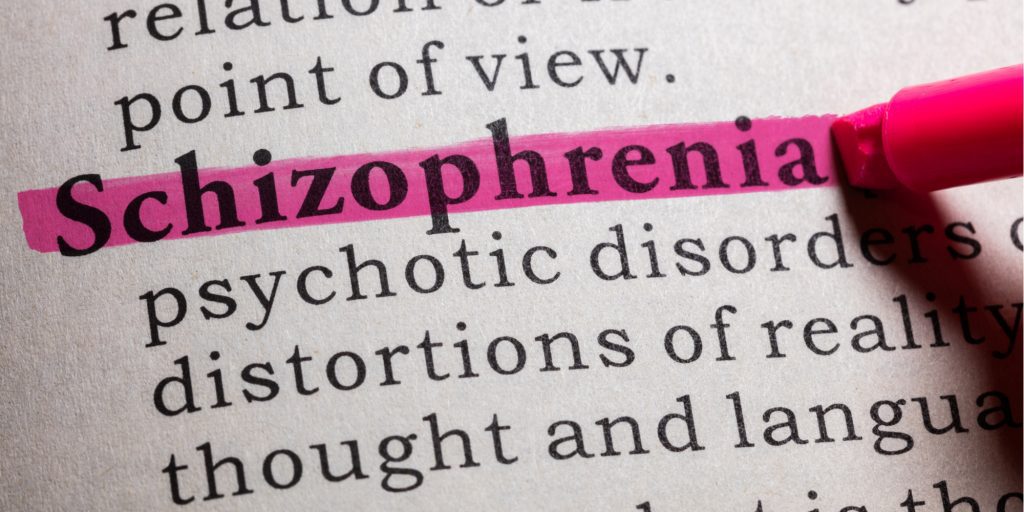 There are other lesser-known facts about schizophrenia, including:

What Is Late-Onset Schizophrenia?

Scientists still don’t know what causes late-onset schizophrenia. Many believe genetics and other outside factors may play a role. If one of your parents or grandparents had late-onset schizophrenia, you could be at a higher risk of developing the disorder. It can also be dormant in some people for decades before getting “triggered” by a certain event, such as trauma.

Positive symptoms are named as such because they represent abnormally present, as opposed to absence, behaviors. They are also sometimes referred to as psychotic symptoms. Among the symptoms of schizophrenia, these are the most well-known. Positive symptoms include:

Negative symptoms are the opposite of positive symptoms in that they are absent in people with schizophrenia. Lack of emotion, speaking in a flat voice, and avoiding family and friends are common negative symptoms. Other symptoms are a lack of personal care or hygiene and missing appointments or deadlines.

Cognitive symptoms involve your speech, memory, and train of thought. You might find that you struggle to speak in complete sentences. Your words might come out all jumbled up. It may be hard to follow or absorb what friends say to you in conversation. You could also have trouble finishing your thoughts or remembering important dates.

People with late-onset schizophrenia tend to have stronger negative symptoms than positive ones. However, mental health is a complicated issue. Other older individuals might not have schizophrenia but still show signs of other closely related disorders.

Getting Treatment for Late-onset Schizophrenia

Living with untreated schizophrenia can affect your quality of life. Fortunately, there are safe and effective treatment options. Older adults often have fewer positive symptoms than younger people. They can get the most out of therapeutic options while taking lower doses of medications.

At The Blackberry Center, we’re committed to helping our patients take control of their mental illnesses. When you enter clinical treatment in our mental health program, your first step will be to get an evaluation from a psychiatrist. This evaluation will help determine the proper medication and therapeutic options for you.

Once you have a personalized care plan, our inpatient program will help you manage your illness in a safe and caring environment. You’ll have access to group therapy, recreational therapy, and family education services. While you’re in the program, you’ll be in close contact with mental health professionals 24 hours a day.

If you have late-onset schizophrenia or are having any of the symptoms described in this article, please don’t wait to get help. There is a path forward for you. Call one of our caring administrators any time at 888-512-9802. If you’d rather ask your questions online, you can reach us on our confidential contact page.