The “Pink” drug is a synthetic opioid that is more potent than morphine and stronger than heroin. This drug has caused many confirmed deaths in the United States, and its use continues to spread.

Do you know the risks of this synthetic opioid? Learn the answers to your questions on Pink drug abuse below.

What Is the “Pink” Drug? 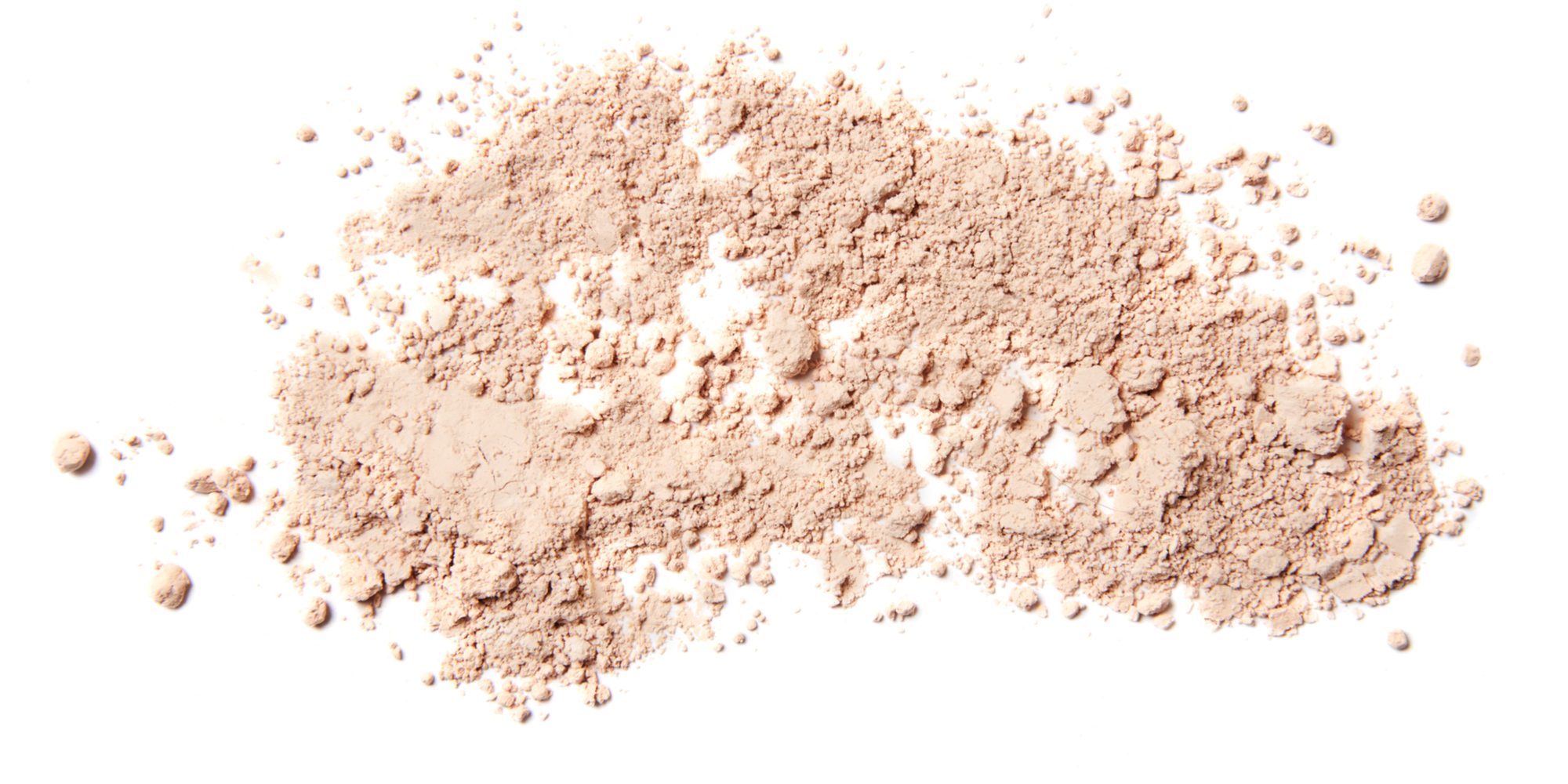 As with any drug, there are slang terms that people use to in place of its proper name. In this case, the name “Pink” is a shorthand for the synthetic opioid’s chemical compound, U-47700. U-47700 is also known as “Pinky” (because of its pink-like color in its powder form) and “U4.”

This synthetic opioid is man-made in a laboratory. According to the National Institute on Drug Abuse, Pink is “far more potent than morphine” and other opioids. In fact, research shows that Pink is even stronger than heroin—a more well-known, deadly, and highly addictive opioid.

The National Institute on Drug Abuse explains that Pink drug manufacturing mostly happens in China before the chemists ship it to the United States. These Pink drug producers avoid legal trouble by giving a false notice of its intent: They say that it is for research only and not intended for human use.

Unfortunately, Pink drug abuse has been spreading throughout the United States despite the notice of its intent, costing the lives of many users.

Where Are There Confirmed Deaths from Pink Drug Abuse?

These confirmed deaths happened widely across the United States in places like New Hampshire, North Carolina, Ohio, Texas, and Wisconsin. But its popularity continues to spread.

When the Drug Enforcement Administration (DEA) became aware of confirmed deaths in these states and more, they labeled U-47700 temporarily as a Schedule I controlled substance.

This means that this synthetic opioid has no practical medical use, unlike other opioids and prescription drugs that are often used for pain management. Schedule I drugs are also highly addictive.

Law enforcement officials warn the public that it’s all too easy to gain access to this deadly synthetic opioid. In Utah, where two thirteen-year-old boys died from Pink, the city’s Police Chief told NBC News that anybody can get this drug—even young teenagers.

Most importantly, the National Institute on Drug Abuse and DEA emphasize that Pink is extremely dangerous and has been causing even more confirmed deaths throughout the United States in recent years.

What Makes the Pink Drug so Dangerous?

Because Pink is a synthetic opioid, its chemical makeup is manipulated to be seven to eight times stronger than heroin as well as much more potent than morphine.

The DEA states that the side effects of Pink drug use and overdose are similar to that of a heroin overdose, which killed 15,000 people in 2018.

Side effects of Pink drug abuse include:

How Can I Get Help for Substance Abuse in Florida? 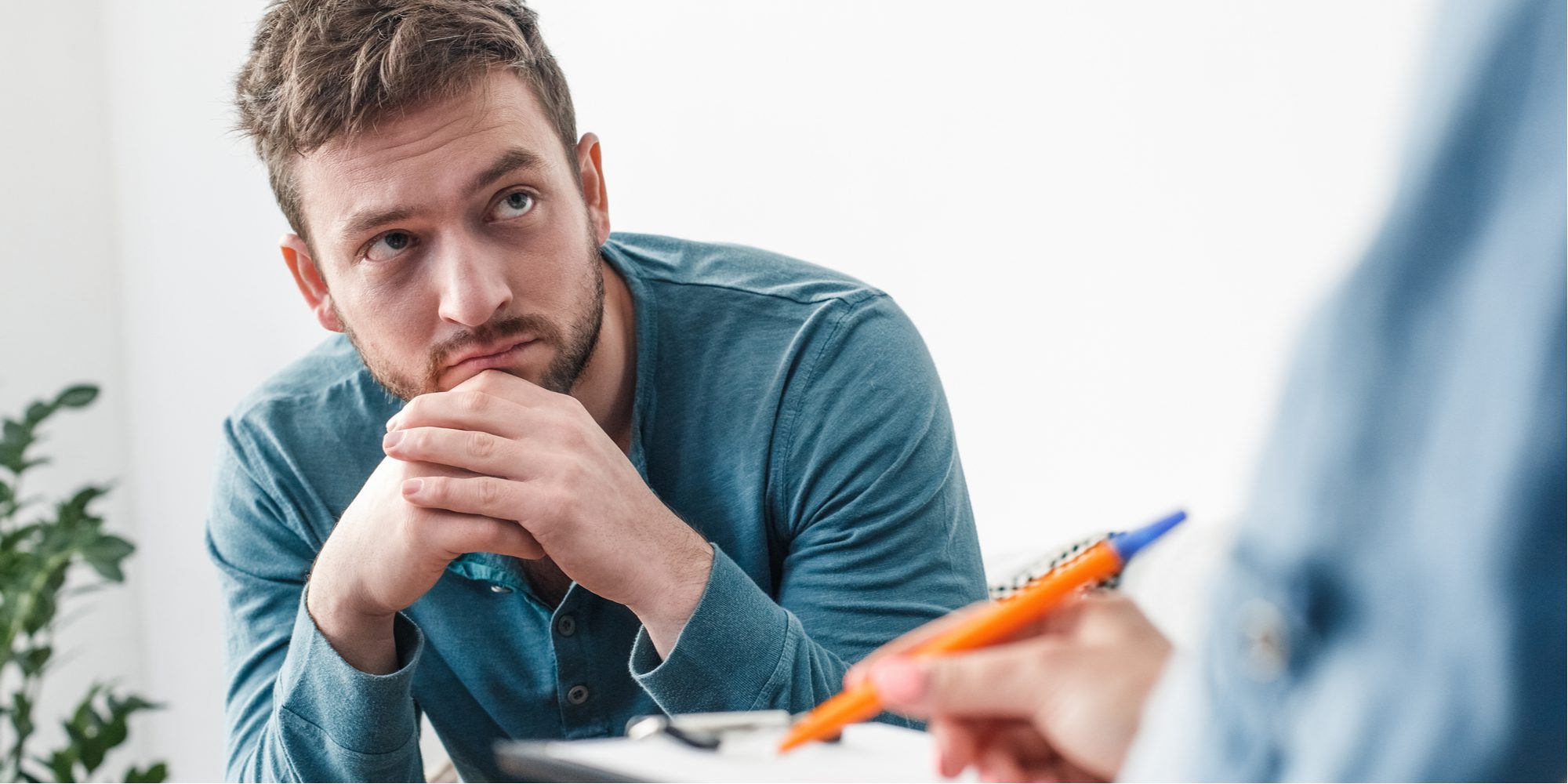 Substance abuse is a major problem in the United States, especially for people who have co-occurring substance use disorders and mental health conditions. This deadly synthetic opioid in particular has taken too many lives already.

But you don’t have to become a statistic of confirmed deaths from Pink drug abuse: The Blackberry Center in St. Cloud, Florida is here to serve your mental health and substance abuse recovery needs.

As opioid drug abuse and overdose rates continue to sweep our country, the staff at the Blackberry Center is working hard to assist every individual who finds the strength to ask for substance abuse help.

We are happy and ready to take your calls at 1-407-449-8404 or respond to confidential online inquiries. Together, we can stop the consequences of this deadly synthetic opioid and save lives—one person at a time.