How Long Can a Hangover Last? The Science Behind Hangovers

Most people have, at some point in their lives, had too much to drink one night, and woken up the next day with a pounding head full of regret. Hangovers are so common that we can find references going back to the first century CE—Pliny the Elder prescribed two owl eggs, taken neat, as a cure for particularly nasty hangovers. However, sometimes people experience particularly nasty hangovers—the kind that leave them bedridden and unable to keep down water, moaning and asking themselves, “Just how long can a hangover last?”

Whatever your choice of breakfast, most hangovers go away after a tall glass of water and some hearty food. But if you’ve ever experienced an all-day hangover, a two-day hangover, or just had particularly bad hangover symptoms, you’re familiar with the discomfort and inconvenience that a hangover can cause—sometimes to the point of interfering with your day-to-day life.

But how do hangovers work, and exactly how long can a hangover last? To know that, we have to look at the science behind what causes hangovers. 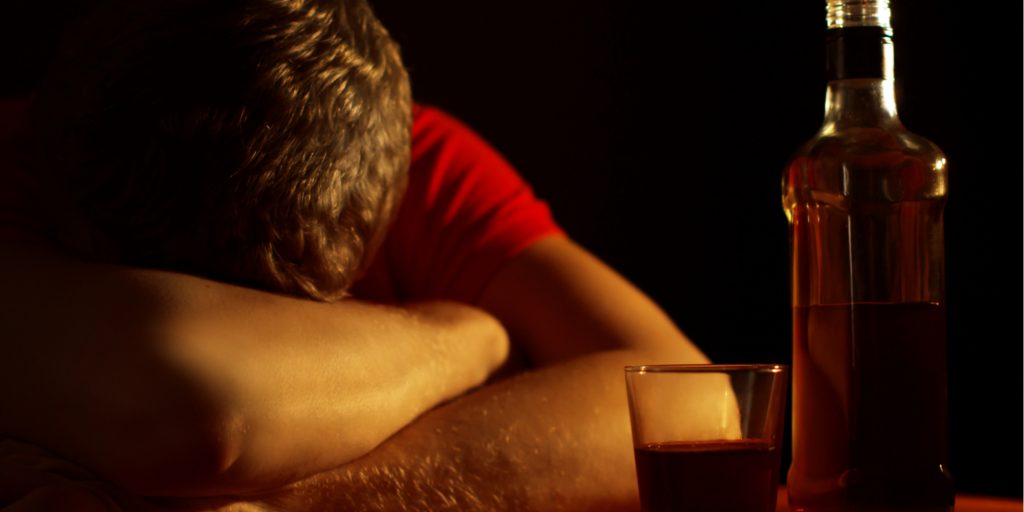 An alcohol hangover is a consequence of drinking too many alcoholic beverages in a short period. Excessive drinking affects the body’s functions and causes hangovers. The effects of alcohol include:

Many factors affect how likely you are to develop a hangover after drinking. For example, using other drugs alongside alcohol, such as marijuana, cocaine, nicotine, or other intoxicants, can contribute to bad hangover symptoms. Additionally, people who have a family history of alcoholism have a risk for increased hangover symptoms compared with drinkers who have no family history of alcoholism.

How Long Can a Bad Hangover Last?

So, how long can a hangover last? In part, it depends on the hangover. A hangover typically lasts anywhere from 12 to 36 hours, although it could last in some cases for up to 72 hours. Exactly how long a hangover can last will depend on several factors, such as the person’s tolerance of alcohol, how much they drank, when they stopped drinking, and what kind of alcohol was consumed.

Generally, the length of hangover symptoms is largely based on how much you drink and what you drink. For example, someone who participated in a binge drinking session will have a longer lasting hangover than a person who had a few drinks over a number of hours.

Alcohol abuse and heavy drinking can take a toll on the body. Hangover side effects can be debilitating. However, if they continue to worsen or become severe, a simple hangover may not be your problem. You may need to visit a doctor if you are worried about your unhealthy drinking, find yourself experiencing severe alcohol withdrawal, or having frequent hangovers

Why Do I Get Hangovers So Often?

Experiencing a hangover once in a while is normal for most adults. Many Americans usually experience a hangover after a major event, party, family gathering, or holidays. However, if you find yourself having regular hangovers, then this could be a sign that you are struggling with alcohol use disorder. This can affect your personal relationships, career, and finances, reducing your overall quality of life.

According to the DSM-5, common symptoms of alcoholism or alcohol use disorder include:

Many people use alcohol as a form of self-medication to overcome stressful mental health issues, such as depression, anxiety, or past trauma. Alcohol is readily available to most adults and drinking is socially acceptable, so it becomes an easy way to avoid confronting the real issues which are causing stress. However, without professional intervention, this pattern of behavior can easily escalate into a reliance on alcohol.

Getting Help for Alcohol Abuse 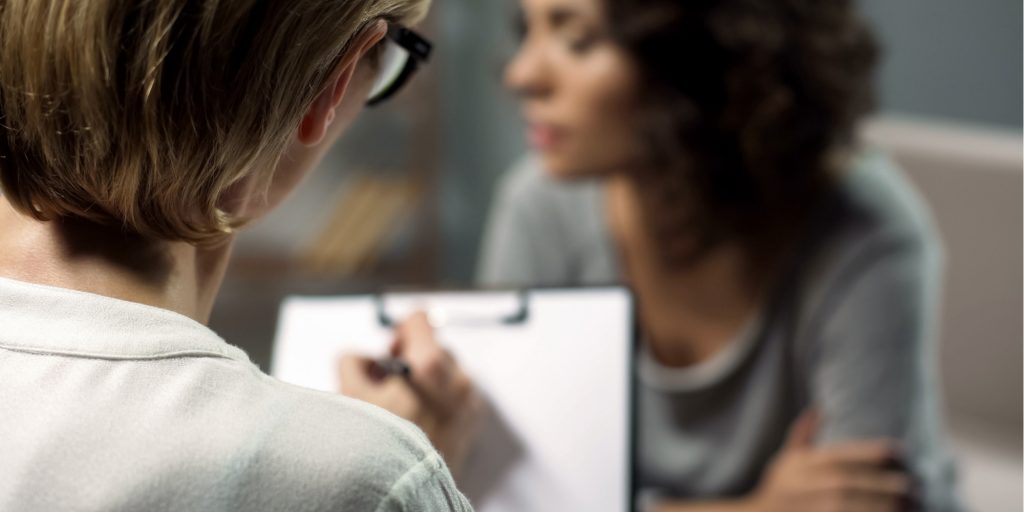 Alcohol use disorder (AUD) and mental health issues are often treated separately. However, it is almost always better to treat the co-occurring disorders at the same time rather than have the untreated illness bring back symptoms of the one that received treatment.

When substance abuse issues are treated without consideration for the mental health problems which cause them, it’s likely to result in a return to unhealthy behaviors as a way of coping with stress. Someone who drinks to cope with depression may receive treatment for their substance abuse, but unless the programming addresses their underlying mental health issues, it is unlikely that they could achieve long-term recovery.

Dual diagnosis programming help avoid this problem by treating both the mental health disorder that causes people to turn to substance abuse for relief, and the patterns of unhealthy behavior ingrained by addiction. Professional help is a key factor in successfully adjusting behaviors to prevent falling back into a pattern of abuse.

Learning to deal with mental health disorders in a healthy, controlled environment can influence you to make smarter choices and lessen the chance of relapse into substance abuse. At the Blackberry Center, we help people take this step every day. Our patient-centered treatment plans include evidenced-based therapies, including individual and group therapy sessions, medical detox programs, nutritional consultations, and recreational therapies.

From alcohol detox to relapse prevention care, our dual diagnosis program is ready to help you achieve lifelong sobriety. By helping you work through your mental health and addiction struggles, we will empower you to regain control of your life. How long a hangover can last will vary on several factors, but if you’re getting them frequently, then it might be time to seek help.