Drug paraphernalia is a strong indicator of drug use, and thanks to the internet, it is more available than ever in 2021. Knowing what to look for could be the difference between stopping a drug habit before it starts and a full blown addiction.

Learn how to recognize drug paraphernalia, the drugs it’s associated with, and what to do if you suspect drug use.

What Is Drug Paraphernalia? 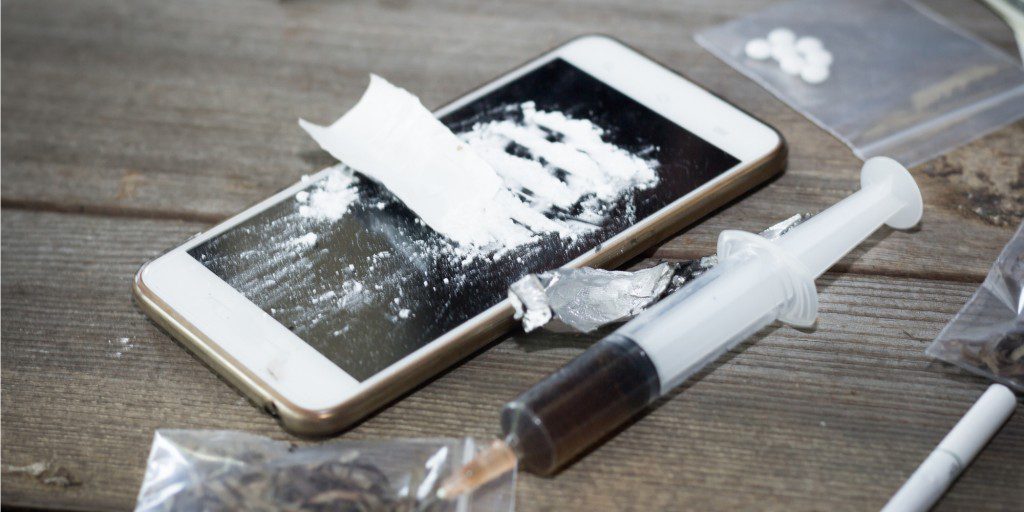 Paraphernalia is a big word for equipment or stuff, in this case drug equipment or stuff that allows a person to use a substance (usually an illegal substance). In this way, drug paraphernalia could also refer to containers that store drugs, items that hide them, or objects that measure drugs (i.e. drug scales).

Drug paraphernalia can be bought online or in brick and mortar smoke shops (also known as head shops). This is legal as long as the consumer is over 18 and the drug equipment is advertised for the use of legal substances (such as tobacco).

Alternatively, drug-related tools can be made from household objects. A quick Google search of “homemade bong,” “how to make a pipe,” or “how to smoke out of a can” will return numerous DIY instructions for making homemade drug paraphernalia.

Given the ease with which drug paraphernalia can be purchased or produced, drug paraphernalia is here to stay. Naturally, understanding what these items look like and what they are used for will offer valuable insight into if drugs are being used.

Drug paraphernalia varies depending on the type of drug being used and the method of use. For instance, the most frequent methods of taking drugs are smoking, snorting, injecting, swallowing, or inhaling (i.e. whippits). Examples of tools used to take drugs are indicated below by drug type (in addition to these descriptions, drug paraphernalia pictures can be found online).

Meth comes in solid or powder form and is easily dissolved in liquid. Therefore, meth can be smoked, snorted, swallowed, or injected. Any of the below items could indicate the occurrence of meth use.

Cocaine generally comes in white rock or powder form and is most often crushed and snorted. However, cocaine can also be smoked, swallowed, or dissolved and injected. Therefore, cocaine paraphernalia can include many of the same tools as methamphetamine.

GHB (or “G”) is a clear, odorless liquid that is swallowed in very small amounts. Thus, tools used to ingest GHB are usually small and able to hold liquid. 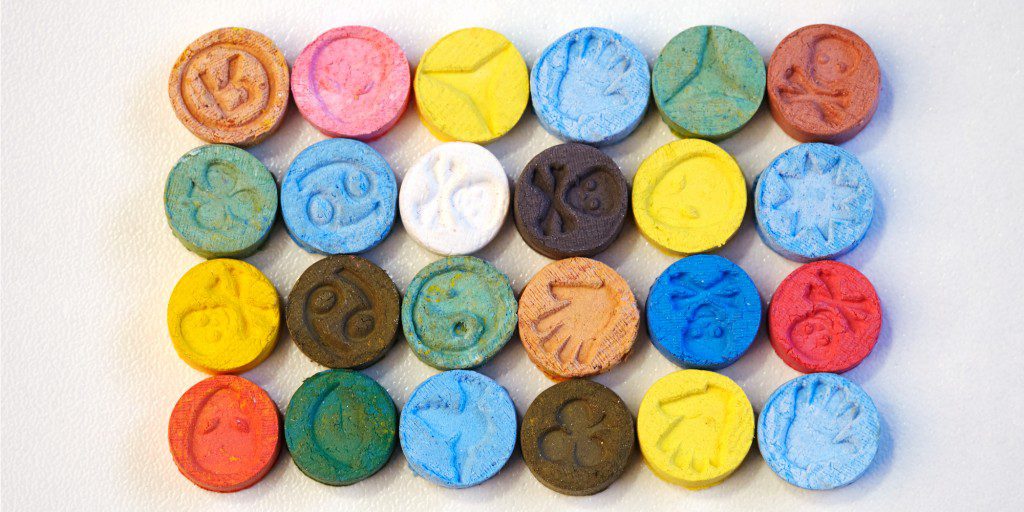 Ecstasy usually comes in a pill form or in capsules (i.e., Molly/MDMA). MDMA and ecstasy are considered a club drugs and are often consumed in rave type atmospheres. Therefore, along with the ecstasy paraphernalia below, glow sticks, lollipops, and candy that can be sucked on are also included with items that may indicate ecstasy or MDMA use.

While heroin resembles cocaine in its true form, it is generally cut with substances that give it a brown or black color tone. Heroin can be powder or tar-like in texture, and can be snorted, injected, swallowed, or smoked.

Marijuana (weed/cannabis) is one of the most widely used drugs and is legal in some states. Despite its legality, marijuana use can still be a concern, especially when it is abused in an addictive manner (i.e, it replaces healthy coping mechanisms or becomes an all-consuming focus). And regardless of state laws, it is still illegal for someone underage to possess marijuana paraphernalia.

Keep in mind that vape pens and e-cigarettes will not always look like drug paraphernalia. Often, these items are disguised to look like everyday items like regular pens, jewelry, USB drives, or phone cases. 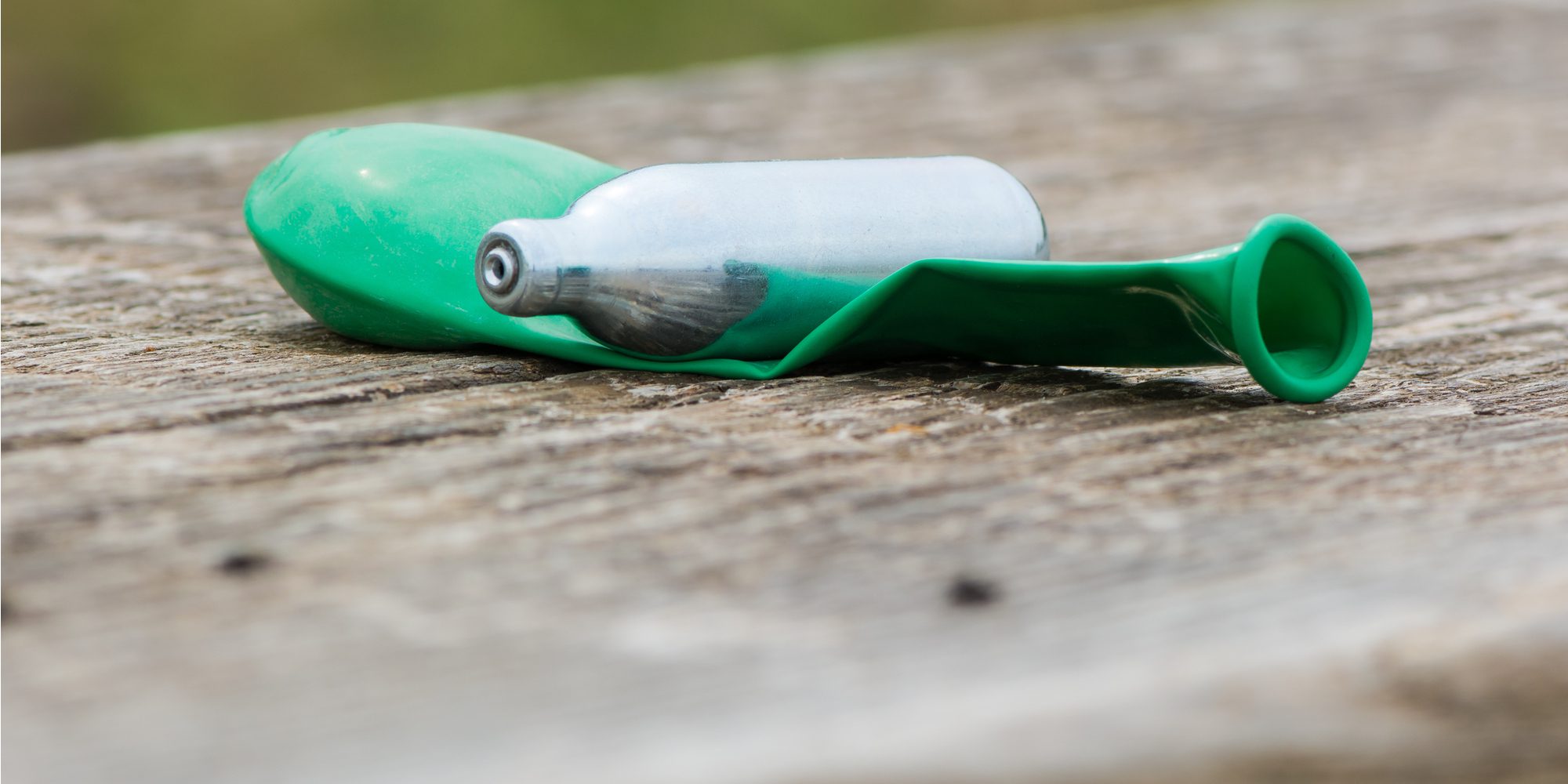 Inhalants drugs are usually-legal, household products that are inhaled by someone trying to get high. These substances are either inhaled directly from the product packaging or rags and bags are used to transfer the product (these practices are often referred to as “huffing”). Inhalants drug examples include hair spray, spray paints, cooking sprays, or other aerosol items, as well as solvents, and nitrite substances (“poppers”).

Currently, inhalants drug abuse is one of the few substance use disorders that is more common among people who are underage.

Usually, these items are legal so looking for unusual patterns will help detect whether they are being abused inappropriately.

Items that conceal drugs can also be considered drug paraphernalia. Consequently, hiding drugs in plain sight is made possible by items like hollowed out books, fake soda cans, makeup containers with stash spots for drugs, specially designed writing utensils, and even in vehicles.

Seemingly innocent products, if found with drug paraphernalia, can be considered a warning sign for drug use. These include items that would conceal physical symptoms of drug use such as:

Is Possession of Drug Paraphernalia Illegal? 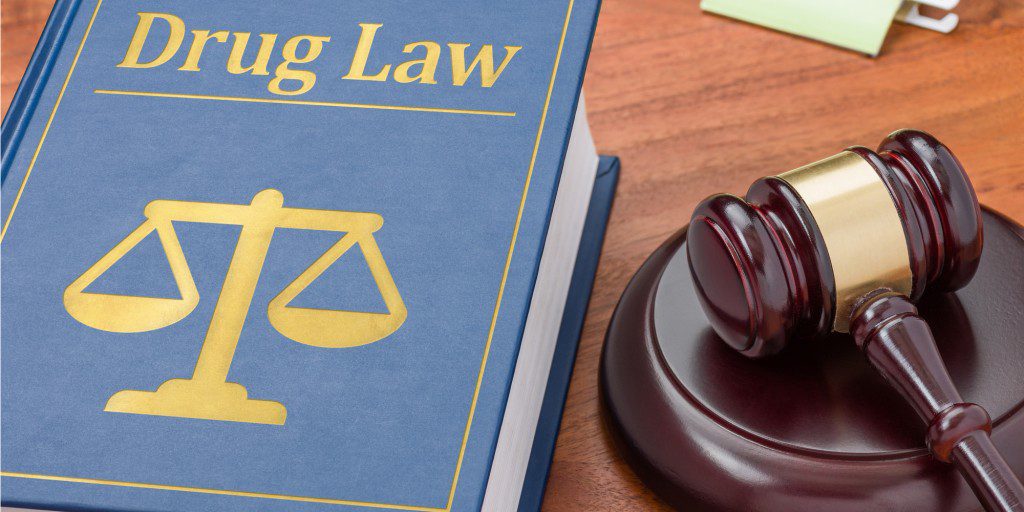 The drug paraphernalia definition in Florida is, “All equipment, products, and materials of any kind which are used, intended for use, or designed for use in planting, propagating, cultivating, growing, harvesting, manufacturing, compounding, converting, producing, processing, preparing, testing, analyzing, packaging, repackaging, storing, containing, concealing, transporting, injecting, ingesting, inhaling, or otherwise introducing into the human body a controlled substance.”

In Florida, possession of drug paraphernalia is a first-degree misdemeanor and punishable by fines and jail time.

Finding drug paraphernalia is a strong indicator of drug use. Knowing what to look for (and what drug slang terms to listen for), can help you determine if confronting someone over drug use is in order.

Research suggests the best way to confront someone about drug use is to offer compassionate, practical support rather than making hostile, accusatory statements. However, each situation is different, and discussions about drug use should be tailored according to the individual drug user.

At the Blackberry Center in St. Cloud, Florida, we are experts in drug addiction treatment. Our accredited drug rehab center offers numerous programs to fit your individual needs, including drug detox, inpatient drug treatment, and a partial hospitalization program.

At our drug and alcohol treatment center, it is our mission to support you through the entire rehabilitation process, from before treatment to life in recovery.

To learn more about our programs or to get started on recovery today, contact our drug rehab admissions team at 888-512-9802 or use our confidential online form. Overcoming drug addiction is possible, and the Blackberry Center can help.