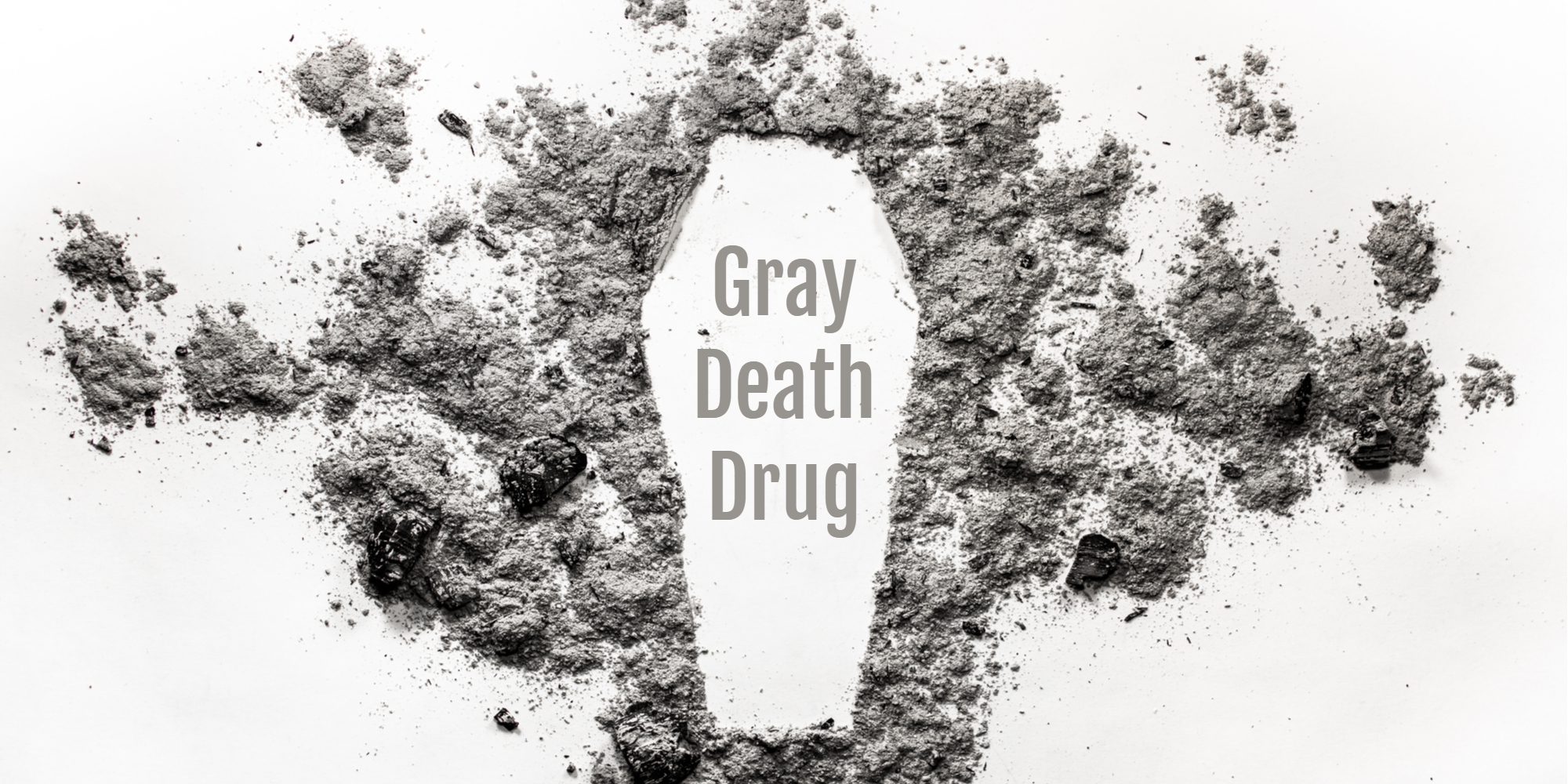 Gray death is an extremely potent, addictive drug made of a combination of some of the deadliest synthetic opioids out there. And that’s dangerous, not only because an overdose is more likely with all those drugs, but because opioid overdoses in general are becoming more and more common, especially in central Florida. And with such a dangerous product floating around, there are concerns that overdose numbers could continue to rise.

What Is the Gray Death Drug?

Gray death was first categorized as a drug in 2017, when local officials from southern states such as Georgia, Alabama, and Florida started to report a mysterious “super drug” that was not only extremely addictive, but deadly as well. All that was known about the drug, initially, was that it had a strange, gray hue, and was much more potent than other opioids. Moreover, it was quickly determined that no two doses of gray death are the same, which makes using this drug especially dangerous.

As with most street drugs, there is a level of uncertainty as to what exactly is in the substance. For example, many dealers will cut drugs like heroin with stronger or cheaper drugs to increase the effects or to save money. This means that many people may take gray death without even realizing it. And given how strong a drug this is, accidental overdose is a very real possibility.

If you’re concerned that your loved one may be addicted to gray death or another opioid, keep an eye out for it or drug paraphernalia in the home. Gray death, as the name would imply, is gray or ashen in color, and will often resemble chunks of concrete or concrete mixing powder. The drug is typically distributed as a powder or tablet, but can be easily mistaken for other, less potent substances such as heroin or fentanyl.

Gray death, like many illicit opioids, is used to gain euphoric effects and intense feelings of pleasure. However, since opioids can reduce breathing, the use of gray death drugs can have serious health risks. Moreover, an unknown and dangerous mixture like gray death can easily result in an overdose. Some effects of the gray death drug can include the following:

As you can see, gray death side effects range from uncomfortable to deadly. And when you look at what this drug’s made of, it’s not surprising that this mix of opioids is so dangerous.

What exactly is in gray death can vary wildly from batch to batch, which is part of what makes it so dangerous. Some studies on the drug suggest that the probability that two doses would be completely different is far higher than two doses being the same.

Typically, gray death drug ingredients have a combination of any of the following opioids:

How Dangerous Are Synthetic Opioids?

The gray death drug is extremely dangerous. Since the drug is a combination of opioids, gray death can be very easy for regular users to overdose on. Certain samples of gray death have been said to have a potency of 10,000 times that of morphine, and 100 times that of fentanyl.

One of the common ingredients used to make gray death is carfentanil. Nicknamed the elephant drug, carfentanil is used primarily as an animal tranquilizer for large animals like deer, bison, or even elephants. Unsurprisingly, carfentanil use in humans is extremely dangerous and often results in death. Carfentanil dosage as small as two milligrams—equal to about 35 grains of salt—is potent enough to sedate an elephant. And just a few granules of carfentanil is enough to kill a human.

Fentanyl is another common substance used to make gray death, and while it’s not as dangerous, it’s far from safe. Fentanyl is a powerful opioid similar to morphine, but much stronger. In fact, the average fentanyl pill is about 50 to 100 times more potent than morphine. It is often prescribed as a way to treat severe pain, or for patients with chronic pain who may have built up a tolerance to other opioids. Fentanyl is responsible for most opioid overdoses, accounting for nearly 60% of all opioid-related deaths in 2017 alone. A lethal dose of fentanyl, depending on body size and tolerance, is usually around two milligrams.

Where to Get Help for Opioid Addiction in Florida

At the Blackberry Center in St. Cloud, Florida, our team members are leaders in detox and addiction treatment. We understand where you are coming from, and are ready to meet you where you are at in your recovery journey.

Treatment for opioid addiction most often starts with a medical detox program. This is because opioid withdrawals can range from deeply uncomfortable to life-threatening, and they make starting recovery feel impossible. But with a professional drug detoxification, you can get the opioids out of your system while making sure that your health is protected and you’re kept as comfortable as possible. In some cases, medication-assisted treatment (MAT) can be used to help wean you off of opioids and prevent withdrawals completely.

After completing a detox program, most people recovering from gray death addiction will enroll in an inpatient program. But it’s important to be careful and ensure you pick a program that meets all of your needs.

Oftentimes, drug addiction can be caused or accompanied by mental health conditions such as depression, anxiety, etc. These worsen the effects of addiction, which is why they’re called co-occurring disorders. At the Blackberry Center, we offer a dual diagnosis program, which is an inpatient program where people get treatment for both mental health issues and co-occurring substance abuse issues. In this way, comprehensive healing and recovery become problem.

If you or someone you know are struggling with gray death drug addiction, the time is now to address any concerns over quitting. To learn more about our addiction treatment programs, call our admissions team at 888-512-9802 or submit a confidential contact form, in most cases we can get you started on your path to recovery the same day. You can rest assured that at the Blackberry Center in St. Cloud, Florida, we are here for you every step of the way, which includes long after you finish treatment at our central Florida rehab.