“Upper drugs” is a drug slang term that refers to drugs that act as central nervous system (CNS) stimulants. Also referred to as speed, stimulants can be both legal and illicitly made. While there are legitimate uses for stimulant drugs, most uppers carry addictive potential, and they often lead to drug tolerance and stimulant misuse. Learn more about upper drugs, why they’re dangerous, and how to recognize if someone is abusing CNS stimulants. 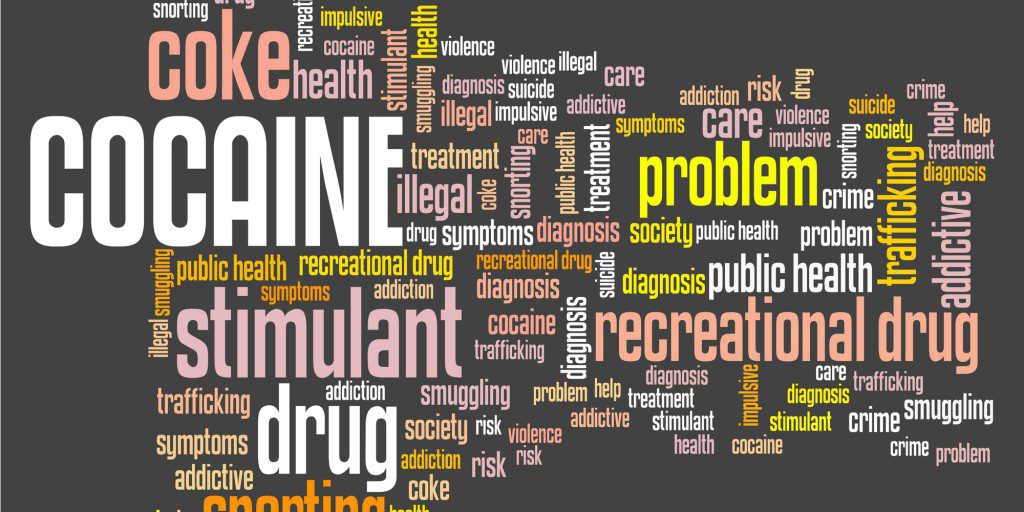 What Are Upper Drugs?

Uppers are drugs that stimulate the brain and body. The immediate effects of stimulants result in temporarily increased energy, heightened focus, and improved mood of the person using stimulants. In addition, uppers also increase the heart rate, blood pressure, and body temperature of the user.

This is in opposition to downers, or drugs that act as CNS depressants. Both uppers and downers are widely prescribed throughout the U.S., and each comes with its own risk of dependency and addiction. In fact, the use of stimulant prescription drugs has more than doubled in recent decades and has continued to increase during the coronavirus pandemic.

What Drugs Are Uppers?

Prescription uppers are usually taken in pill form. Because of their ability to increase performance, upper drugs are widely misused on college campuses and in the workplace. This is concerning due to the fact that even when used as prescribed, a stimulant tolerance can develop quickly, leading to dependency or addiction to upper drugs. This risk is amplified with the use of illegal stimulants.

Illegal uppers include street drugs varying in potency and chemical makeup. Oftentimes illegal upper drugs are cheap and easy to make, allowing for the dangerous unregulated distribution of homemade drugs.

Illegal uppers can be snorted, stamped into pill form, injected, or smoked. The associated drug paraphernalia that accompanies stimulant abuse will vary depending on the route of administration but could include straws, powder residue, pipes, or lighters.

What Do Stimulants Do? 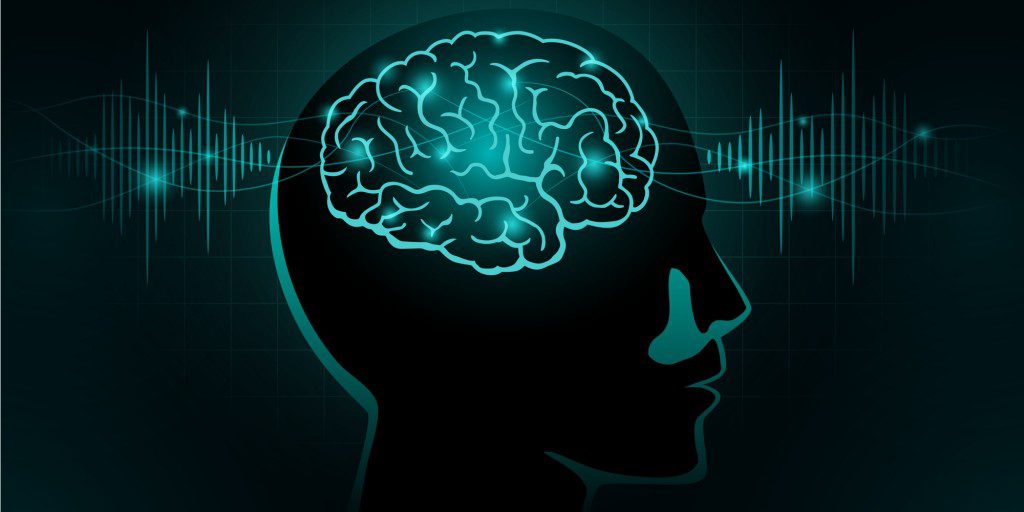 Drugs that are uppers operate in a manner that encourages ongoing drug use. Whether a legal prescription to stimulants or illicit street drugs, upper drugs cause the release of feel good chemicals like dopamine and norepinephrine in the brain. These chemicals are responsible for the euphoric energy rush that users of upper drugs experience.

However, once upper drugs wear off, stimulant users are often left completely fatigued. In addition, a low or depressed mood often occurs due to the absence of mood regulating chemicals in the brain. It is this stimulant crash that encourages the person to use upper drugs again, in an effort to regain an energetic, euphoric state.

What Are the Side Effects of Stimulants on the Body?

Taken in small doses, some the short term effects of upper drugs include:

Higher doses of stimulants can cause side effects such as:

When used in the long term, stimulant use can cause respiratory issues, chronic fatigue, heart  problems, mood and mental disorders, chemical dependence, addiction, and overdose. Signs of stimulant abuse include sudden weight loss, changes in behavior or sleep patterns, hostility, and shifting between hyperactivity and exhaustion.

How Do You Quit Upper Drugs?

Stimulant use has been on the rise both nationally and in Florida specifically. Uppers are widely available, highly addictive, and difficult to quit. And unlike opioids and alcohol, there are not many medications available to alleviate stimulant withdrawal. However, recovering from stimulant abuse or addiction is possible through detox and behavioral therapy.

One of the best environments for managing addiction to uppers is in a drug rehab that is well versed in treating your specific symptoms. Ideally, a facility with dual diagnosis should be chosen in order to effectively address any co-occurring mental health issues that may be encouraging the addiction.

At the Blackberry Center outside of Orlando, Florida, our treatment teams are experts at treating addiction and mental health disorders. Some of the services offered by our accredited Florida drug rehab facility include:

Within these programs our Florida drug rehab offers a range of treatment modalities such as:

At our addiction treatment center, we know just how difficult quitting stimulants can be. But at The Blackberry Center, you won’t have to face these challenges alone, and our commitment continues long after you finish treatment at our central Florida rehab. To learn more about our levels of care and the programs we offer, give us a call at 888-512-9802 or submit a confidential contact form to get started on your recovery today.